The officer in charge of the Saliya Wewa Police Station has been transferred with immediate effect for failing to execute his duties during the arrest of the vice-chairman of the Karuwalagaswewa Pradeshiya Sabha.

The vice-chairman of the Karuwalagaswewa Pradeshiya Sabha was arrested for obstruction of police duty, as the police was attempting to seize a lorry of sand.

The police media spokesperson said the main allegation levelled at the Saliyawewa OIC is for delaying to produce the arrested vice chairman before courts. 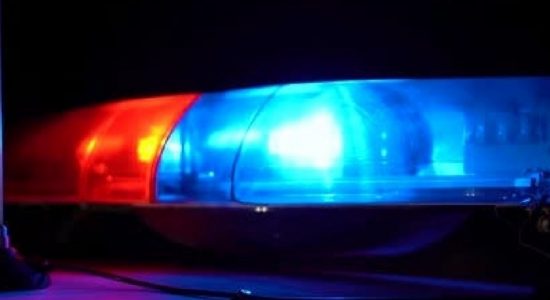 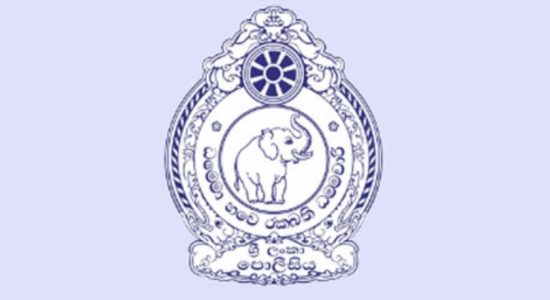