President Mahinda Rajapaksa has instructed the Minister of Education to formulate a programme for students who failed subjects in the GCE Ordinary Level examination including Maths.

The President made this statement at an event held at the Rajakeeya Madya Maha Vidyalaya, in Polonnaruwa.

Several construction projects at the Rajakeeya Madya Maha Vidyalaya, Polonnaruwa were vested in the students under the auspices of President Mahinda Rajapaksa.

A new administrative building, the Mahindodaya Technology Lab and the newly renovated C.P.D  Silva Memorial Theatre were declared open during the occasion.

“During the previous government’s tenure, I observed that there were between 250,000 to 300,000 who failed the Maths subject. Then we wonder as to why students fail this subject. Even this year, the education minister spoke about this matter. Now we has seen a reduction of students who fail this subject, with the number standing at 112,000. We cannot stop these children from going to school. There needs to be revision classes and this is what I believe should happen. That is why I have instructed the minister of education to not abandon these children and to formulate a special programme to help them. This is what we will do. That is why our attention is given to this matter, because they are our future generation, they are the ones who will have to take responsibility to carry this country forward,” the president said.

The president also expressed the following views at the event:

“Now there are those who observe what we do. They go to our harbors; some come to inspect the education of our children to see if there are any faults. We should invite them to come see out schools as well. I would like to state that in another two years time, I will grant an opportunity for you all to travel from Colombo to Polonnaruwa and back in one and a half hours.” 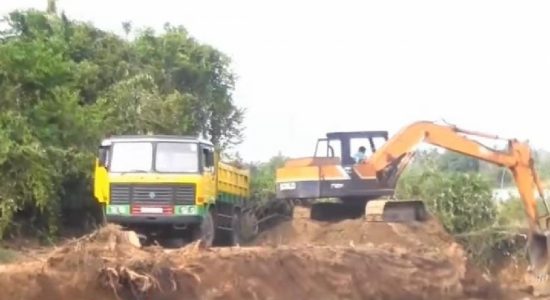 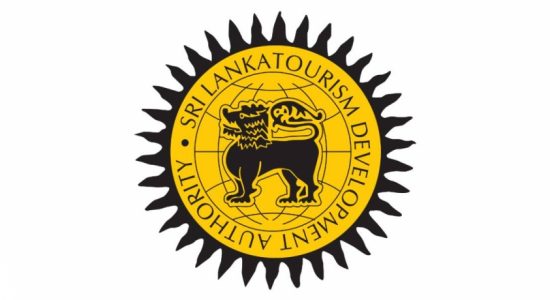