Women who have a large number of moles on their skin may be at higher risk of developing breast cancer, new research suggests.

However, a new study found women with at least 15 moles on their left arm were 35 per cent more likely to be diagnosed with breast cancer than those with none.

In terms of absolute risk, 11.4 per cent of women with 15 or more moles on their arm were found to develop the disease.

In contrast, 8.5 per cent of those with no moles on their arm developed the disease during the study period.

Sex hormones appear to play a role in the link, the researchers found.

In a sub-group of post-menopausal women, those with six or more moles had higher blood levels of the hormones estrogen and testosterone than women who were mole-free.

This is significant as some breast cancers are fueled by sex hormones.

It is believed that, for this reason, women who have higher levels of sex hormones have a greater risk of developing the cancer.

While numbers of moles could theoretically provide a marker of breast cancer risk, it is unclear how useful this would be in practice, the researchers admit. 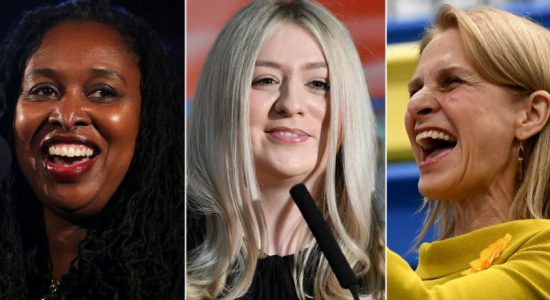