Chairman of the Poson Committee, Anuradhapura District Secretary Mahinda Seneviratne stated that devotees will be given the necessary facilities.Chief Minister of the province, S.M. Ranjith stated that 14 schools situated in close proximity to places of worship in the Anuradhpura area have been closed in view of Poson Week.

Police Headquarters added that a special security plan will be in place during this week. Police Media Spokesperson, SSP Ajith Rohana stated that 5000 police officers will be on duty.

The police request the public to excise caution when bathing in lakes in the Anuradhapura area.  Meanwhile, the Chairman of the Poson Committee, Mahinda Silva requested devotees to engage in religious observances with respect.

He added that measures were taken to close all meat shops and liquor stores in Anuradhapura District in view of Poson Week. 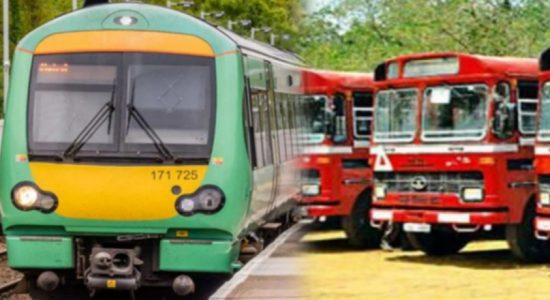 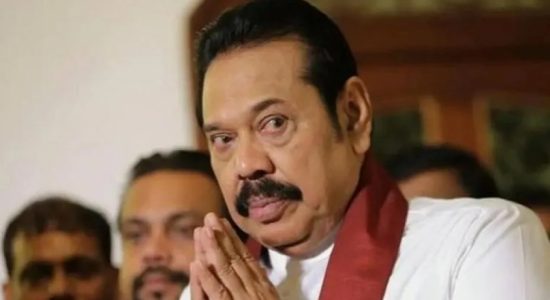 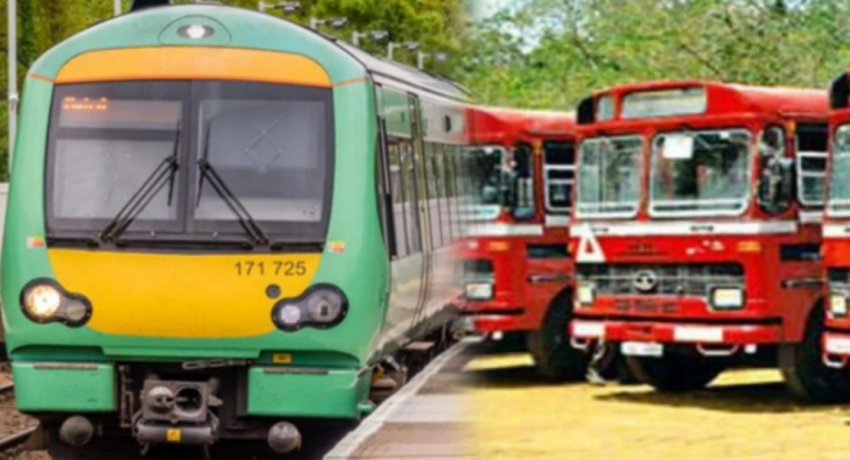 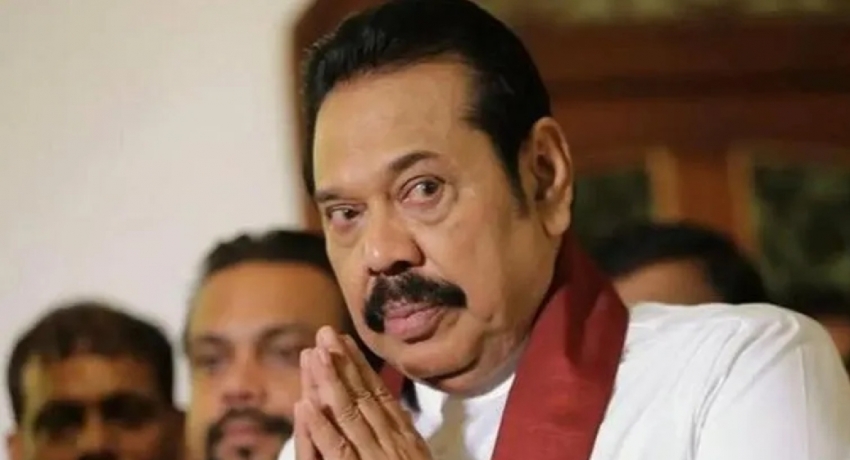