Speaking in Parliament on Friday, UNP members requested the government to stop blocking a number of websites. The issue was raised during Friday’s adjournment debate.

[quote]The editors of these websites as well as their staff are facing threats. We ask you why you want to stop the flow of information through such websites? Do you have doubts that these websites will be able to reveal corruption within the government.[/quote]

[quote]If there is some sort of defamation, a case can be filed at the district courts and they can seek compensation. This is the path that should be taken. This should be how a civilised government or state acts. Identifying opposing journalists as terrorists and using using technology to suppress them is not democracy. If you are gearing up for a presidential election by suppressing opposing or alternative views then you are betraying the entire nation.[/quote]

[quote]If there are any legal obstructions then, they have the right to seek legal redress. allegations can be levelled at people who have public lives. However, they have no right to level charges at family members. What redress do they have? We cannot let individuals sling mud and destroy the lives of people.[/quote]

[quote]Before going to courts we need to know whether these sites have been banned by the government or the TRC.[/quote]

[quote]If you say it has been blocked then you can go to court. The government has a responsibility to maintain a civilised society and it also has the right to block content which could disrupt this – be it though websites or other forms of media. We are duty bound to do this.[/quote] 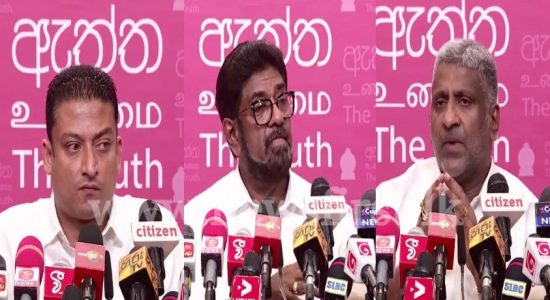 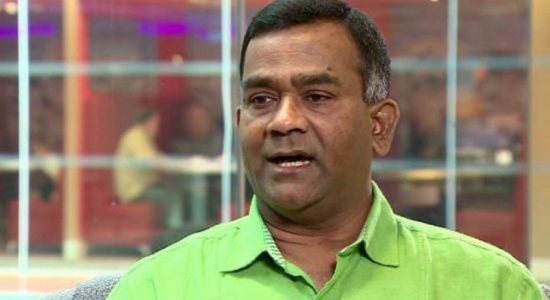 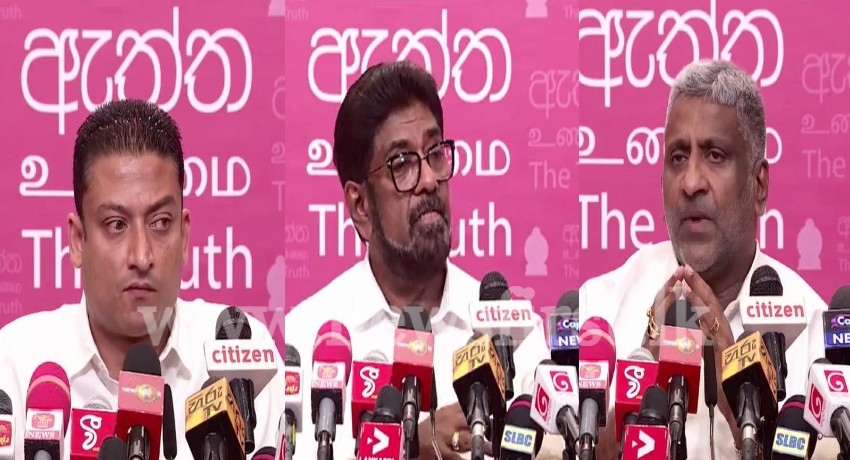