Floodwaters prompt more than 160 schools in Kalutara to be closed

Floodwaters prompt more than 160 schools in Kalutara to be closed

Authorities have announced a decision to temporarily close 167 schools in the Kalutara district, owing to the inclement weather conditions in the area.

K. A. Chandrawathi, education director of the Horana zone, stated that 135 schools in the Horana division will be closed accordingly.

She further noted that 55 schools within her zone had been directly affected by floodwater.

Chandrawathi stated that the other schools in the area have been closed as a result of road inaccessibility.

Meanwhile, the western province chief minister’s office has said that 32 schools in the Mathugama educational zone will continue to remain closed.

The communique also said that 98 schools in the Mathugama educational zone, which had earlier been closed due to floods, will re-open on Thursday. 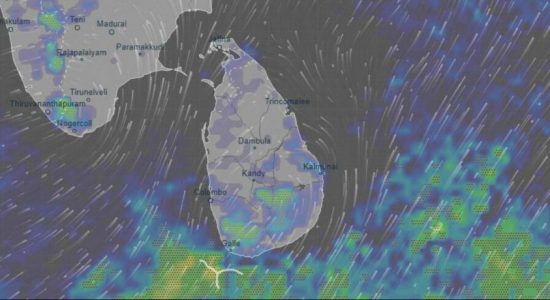 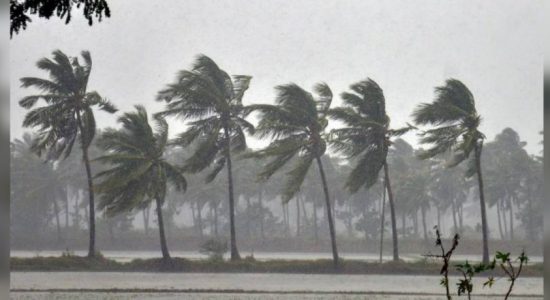