By a time medics realised a accountancy tyro – whose youngest child was usually dual when she died – was pang from modernized uterine cancer of the cervix, it was too late.

She died during a hospice in Jul 2012 – 8 months after a blood exam first lifted concerns.

On Thursday a Birmingham and Solihull coroner available a account verdict, final Miss Harvey died of uterine cancer of a cervix, that was misdiagnosed on some-more than 30 occasions.

Repeated failures were done by medical staff to recognise, diagnose and treat her, a inquisition heard.

Miss Harvey’s sister, Marie Donovan, pronounced brazen of a inquest: “All we’ve ever wanted is for someone to tell us how it was probable for medical professionals to skip so many opportunities to rightly diagnose and treat a sister, whose pang and genocide were wholly preventable.

“Throughout Jeannine’s illness, we got a sense that no one was listening to us, and felt doctors were constantly patronising us by saying it was Jeannine’s stress that was creation her pain worse.”

Speaking 3 months after her death, Ms Donovan, from West Heath, Birmingham, pronounced her sister’s diagnosis was “like something out of a Dark Ages”.

She added: “My pleasing sister was in agony, she was crippled with pain, but no one listened to her.”

Miss Harvey, from Rowley Regis, West Midlands, initial complained of pain in her left leg and stomach in Dec 2011.

An ultrasound prove – conducted after a blood exam for ovarian cancer came behind “elevated” – suggested a mass 4cm far-reaching in her pelvic area.

But a laparoscopy 6 weeks after during City Hospital, Birmingham, seemed to uncover a mass had vanished, and she was sent behind to her GP for physiotherapy.

Days after and still in pain, she was taken to collision and puncture at Sandwell Hospital where doctors diagnosed a probable ripped ligament.

An MRI prove in Mar 2012 led to a new diagnosis of extending discs, with doctors claiming stress was a categorical source of her pain.

Ms Donovan claims that, when her sister was finally certified to a Medical Assessment Unit during City Hospital on Apr 18 2012, she was in such a poor state a helper insincere she was a cancer patient.

Days later, Miss Harvey was misdiagnosed again, this time with neoplasm – a form of cancer that develops in junction tissues.

A slight biopsy during Birmingham’s Queen Elizabeth Hospital before to starting chemotherapy found squamous dungeon tissue, that could usually have originated in a cervix.

By a time her diagnosis began, a swelling – now 8cm – had turn infected and cracked her pelvic bone. She was certified to a hospice on Jul 13 2012 and died 10 days later.

Jill Davies, a family’s counsel during inhabitant law organisation Access Legal, said: “This is one of a many comfortless and pathetic cases we have seen and it has implications for a diagnosis and timely diagnosis of cancer on a national basis.

“Even if Jeannine could not have been cured, it is probable that with an progressing scold diagnosis she competence have avoided months of pain during a finish of her life.”

Cervical cancer is a singular form of cancer that develops in a woman’s cervix.

It mostly has no symptoms in a early stages definition it is mostly not diagnosed until it is some-more advanced.

A Facebook page called Justice4Jeannine was set adult by Miss Harvey’s family shortly after her genocide to share her story with a wider world.

Ms Donovan said: “Nothing can ever move a sister back, though we know her story has done a difference.

Roger Stedman, medical executive during Sandwell and West Birmingham Hospitals NHS Trust, said: “Our frank condolences are upheld on to Jeannine’s family at this really formidable time and we are contemptible for a trouble suffered.

New vaccine to be included into National Vaccination Prog... 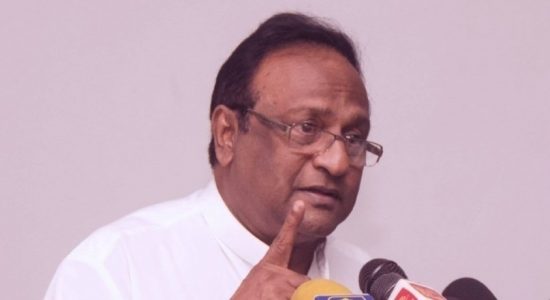 New vaccine to be included into National Vaccination Prog... 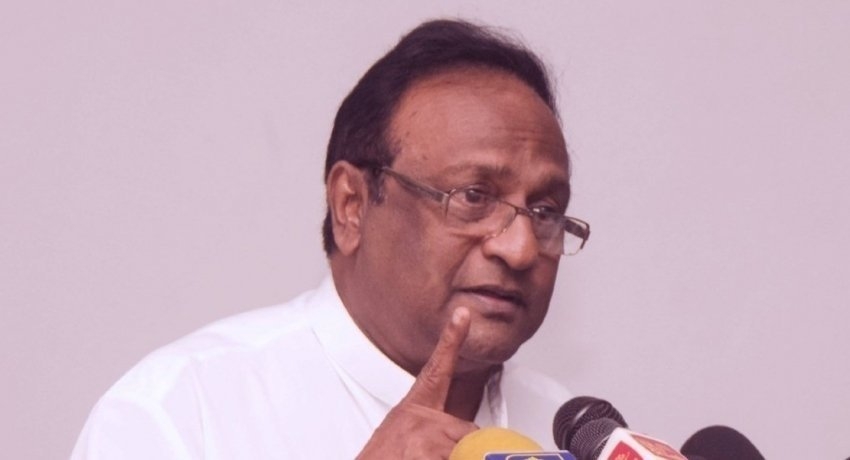