The police has launched investigations into the report of an incident where the chairman of the Divulapitiya Pradeshiya Sabha allegedly attacked a group of persons.

The Kotadeniya Police that a group, including the chairman, had assaulted a group engaged in earth-mining.

The earth mining had taken place in the Dehigahapallama area in Madapella, Kotadeniyama, which is also where the incident had allegedly taken place. 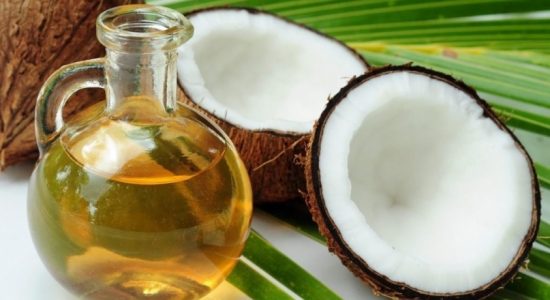 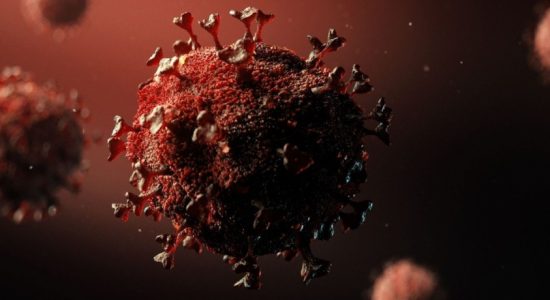 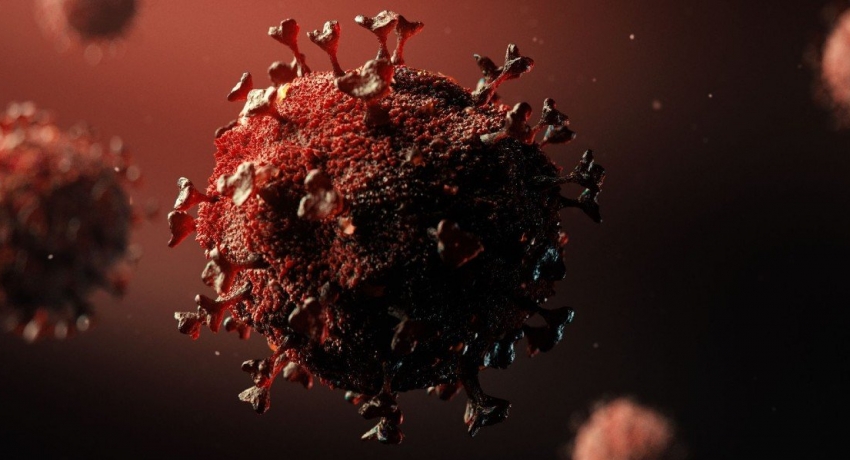