Minister of Transport, Kumara Welgama says that the reason behind the delays to recruit employees to the railway service is due to the constant disagreement between several trade unions.

He added that they were unable to recruit employees to fill the vacancies for a period of time.

“It is not that there are no issues – there are problems. We were not able to hire employees for sometime now. It is not only the Railway Department that should be held accountable but also the disagreement that take place between trade unions is also a reason for the delay. When one suggests the necessary qualification for hiring,  the other trade union disagrees to it. There are issues like this place.”

“It is not that we are disagreeing, but it is the officials who should be held accountable for delaying the recruitment. In discussions that took place with the transport minister and secretary last week week we requested to immediately hire employees. And in the meeting they said there are are certain amendments, these amendments are over four years old and have not been passed. It is wrong for them to blame trade unions if they were not able to pass the amendment with the Public Services Commission.”

Convener of the Railway Service Trade Union Alliance, Sampath Rajitha also spoke in this regard.

“The Department of Labour Services do not allow to recruit new employees. This is the main reason behind this. The blame should not be put on the trade unions alone. They must also take responsibility.”

“If there is an issue then the Minister, Manager of the Department of Railways, the secretary of transport, must intervene to find a solution to the matter.” 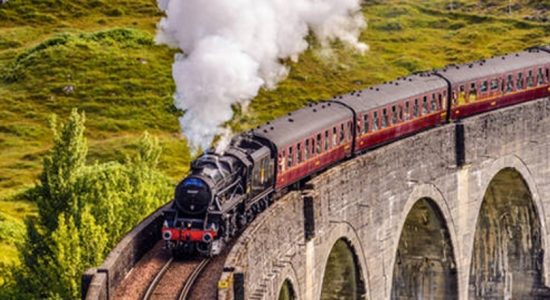 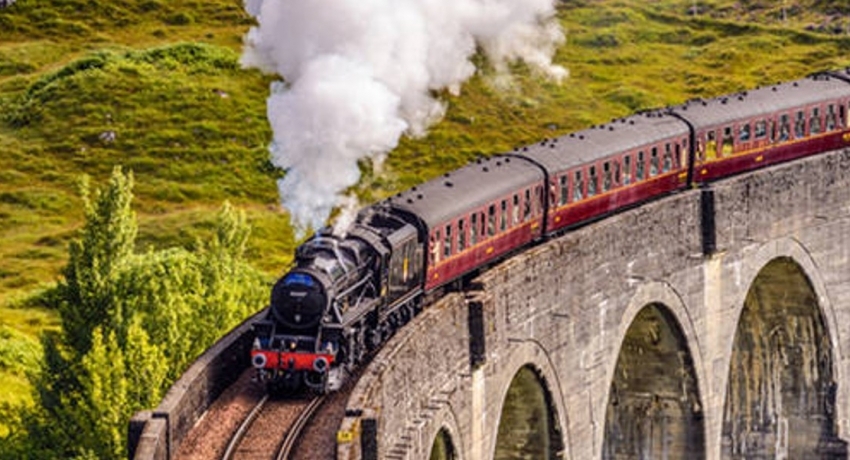