Flights have been suspended at the airport in the eastern Ukrainian city of Donetsk following an intervention by armed separatists, officials said. Several dozen men had arrived in the early hours and demanded Ukrainian troops withdraw from the airport, they said.

The incident came as Ukraine awaited results from its presidential election.

Confectionery magnate Petro Poroshenko looks set to win without a run-off and has vowed to “bring peace”. 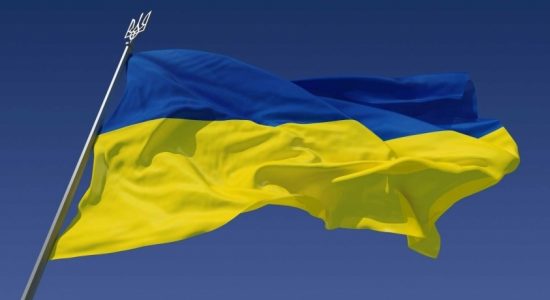 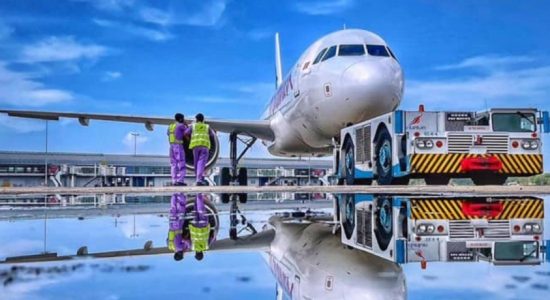 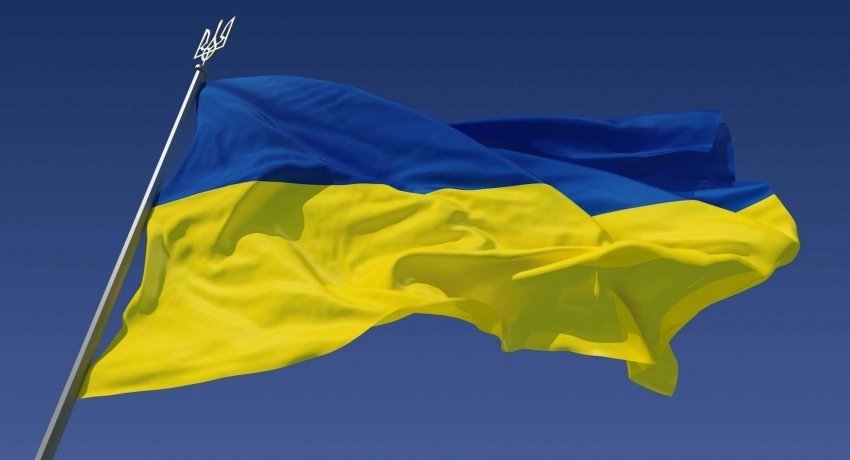 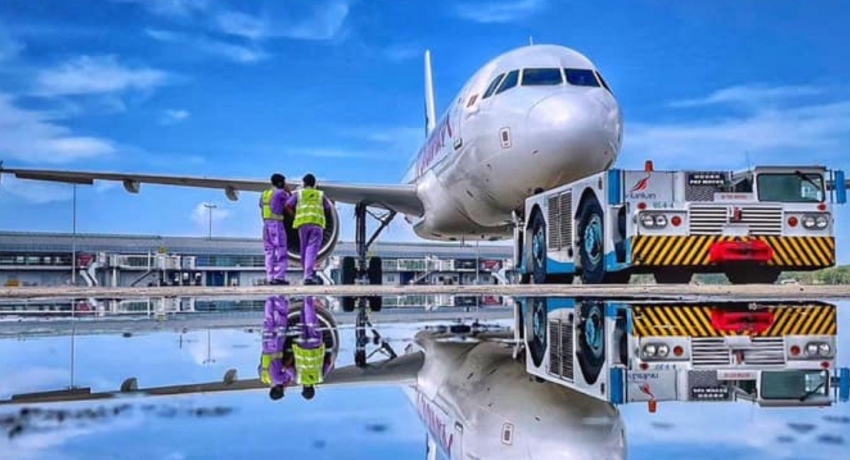