The winner of the 2014 Eurovision Song Contest has spoken of her performance as a “political statement”, as countries across Europe vote in elections for the European Parliament.

Conchita Wurst sparked controversy in some countries, with Russia threatening to withdraw from the competition if she took part.

Speaking to BBC Newsnight, she praised the “tolerance” of the audiences across Europe who voted for her. 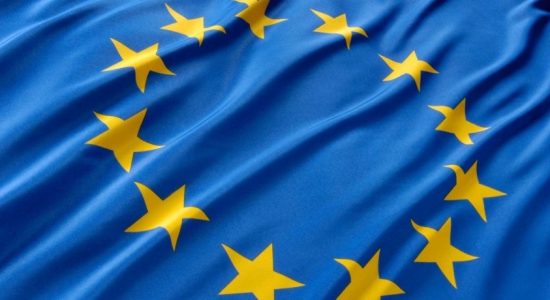 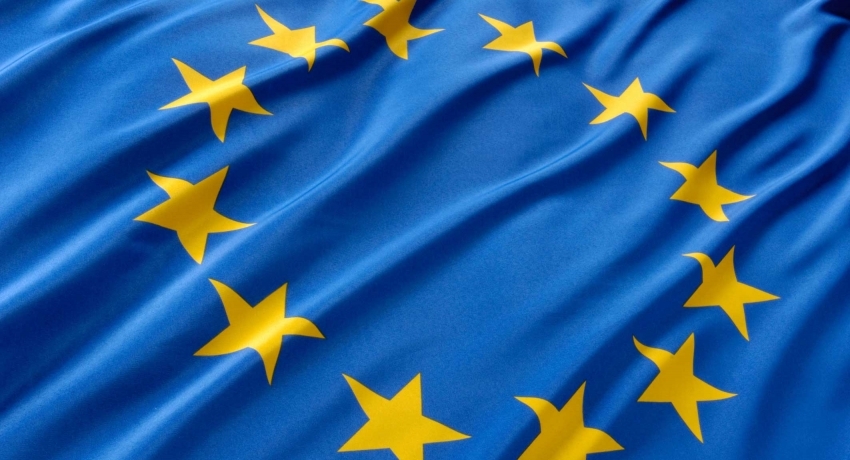 What Yahapalanaya has achieved - Defense Minister