Tension flared at the monthly meeting of the Kolonnawa Urban Council on Friday.

The Chairman of the Council had opposed the presence of Chandana Prasanga.

However, he later took his seat within the council chamber.

However, councillors noted that the meeting could not commence until the police were called to the council to provide security.

The police arrived at the council meeting and attempted to remove the person in question from the chamber. 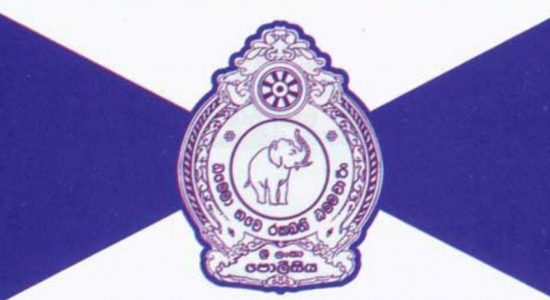 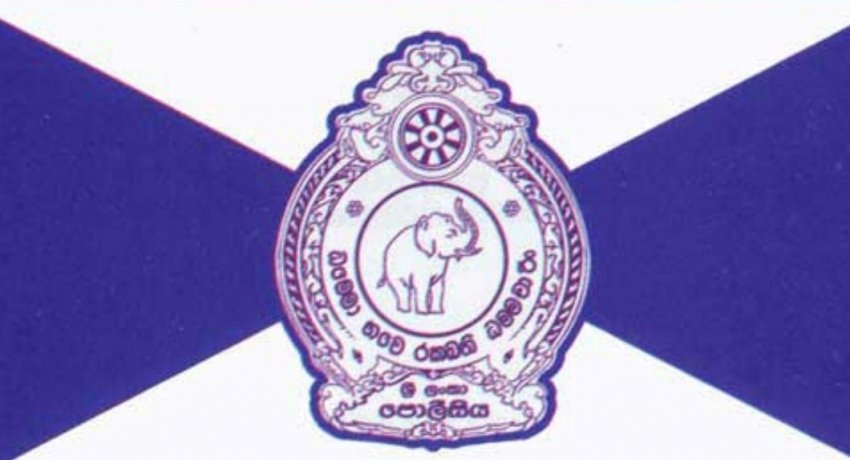