Today is third day of the Sirasa Vesak Zone which is being held at the premises of the Capital Maharaja Oranisation Limited in Braybrooke Place, Colombo 2.

The Sirasa Vesak Zone where the exposition of the sacred hair relic of Lord Buddha, the sacred relics of 12 disciples and the sacred Agrashawaka relics of Saripuththa and Moggallana, is being held is sponsored by John Keells Holdings and supported by the S-Lon Lanka Private Limited.

Thousands flocked  to the Sirasa Vesak Zone on day  two yesterday to pay homage to the sacred relics.

A large group of devotees flocked to the premises of the Capital Maharaja Organization Limited in Braybrooke Place, Colombo 2 yesterday to pay homage to the the sacred hair relic of Lord Buddha and the relics of 12 disciples which journeyed to Colombo from the historic Yatihalagala Raja Maha Viharaya in Kandy.

The Tele Thorana, a unique creation in view of the Sirasa Vesak Zone which stands 80 feet tall, features the prominent Jataka stories of Mahasara and Seelava-Nagaraja.

Gagan Malik, the lead actor of the film, Sri Siddhartha Gautama, which has received acclaim from across the world visited the Sirasa Vesak Zone for the screening of the film yesterday.

Performances of songs of devotion were performed while several dansals were also in place to provide refreshments for devotees at the Sirasa Vesak Zone.

Meanwhile, a blood donation campaign will be held at the Sirasa Vesak Zone from 9 a.m. to 3 p.m. today. 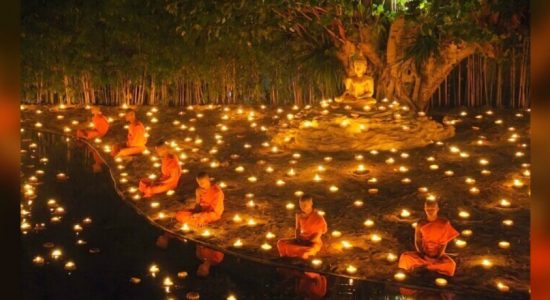 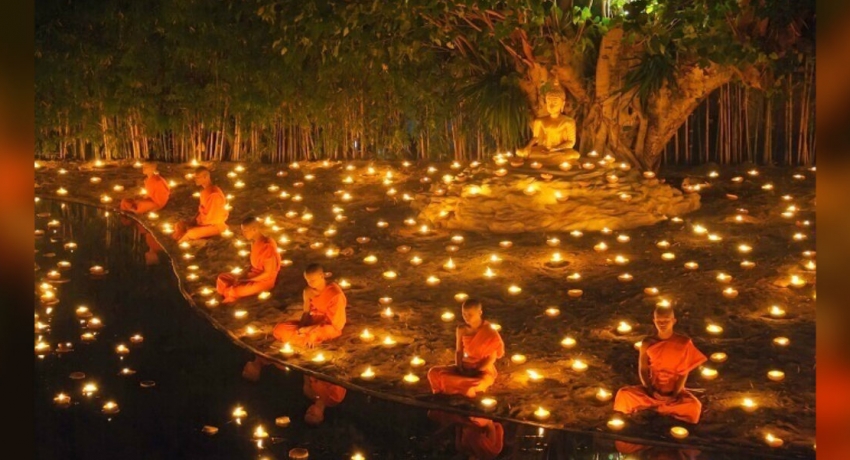