The procession carrying the sacred hair relics of Lord Buddha and the sacred relics of twelve Maharahath Theros to the Sirasa Vesak Kalapaya in Colombo 02, is currently at the Kelaniya Raja Maha Viharaya.

The procession carrying the sacred relics commenced its journey to the Kelaniya Raja Maha Viharaya at an auspicious time on Tuesday morning. The journey began from the Muruthawela Dhammachakrarama Viharaya in Pasyala.

The procession then made its way to the Kelaniya Rajamaha Viharaya on Tuesday night. The Sirasa Vesak Kalapaya which will also feature the sacred relics of Lord Buddha’s closest disciples, is sponsored by John Keells Holdings. The Vesak Zone is also supported by S-Lon Lanka Private limited.

The procession to bring the sacred relics of Lord Buddha to the Sirasa Vesak Kalapaaya commenced from the Yatihalagala Raja Maha Viharaya in Kandy on Sunday. On Sunday night the relics were placed at the Dedimune Devalaya in Aluthnuwara.

Meanwhile, on Wednesday, a large number of devotees flocked on either side of the Colombo – Kandy Road to pay homage to the relics.

Floral tributes were offered to the sacred relics from the air. 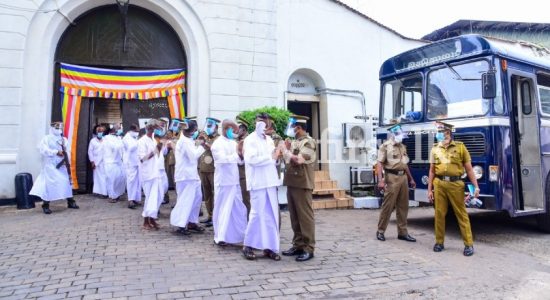 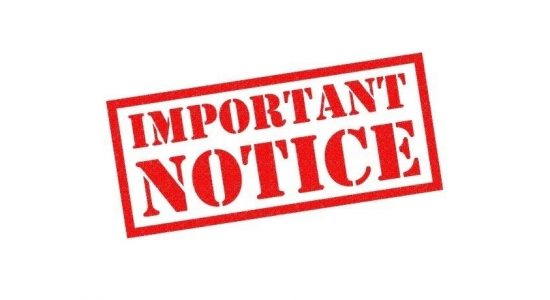