Tele Thorana – a glowing feature at the Sirasa Vesak Zone

Tele Thorana – a glowing feature at the Sirasa Vesak Zone

The Sirasa Vesak Zone organised to commemorate the Vesak Poya Day and the birth, enlightenment and attainment of Nirvana or the three stages of the Lord Buddha’s life, was declared open on Wednesday amid much pomp and ceremony.

One of the main features of the Sirasa Vesak Zone this year is the Tele Thorana which was launched at the auspicious time this evening.

The Tele Thorana was ceremonially launched by the Chairman and CEO of John Keells Holdings PLC, Susantha Ratnayake.

The Tele Thorana which is a unique creation in view of the Sirasa Vesak Zone features the prominent Jataka stories of Mahasara and Seelavanagaraja.

The Tele Thorana also features the stories of Saripuththa and Moggallana, considered to be among Lord Buddha’s closes disciples and the story of Angulimala Maharahath Thera. 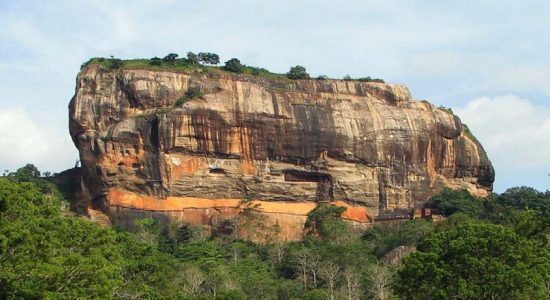 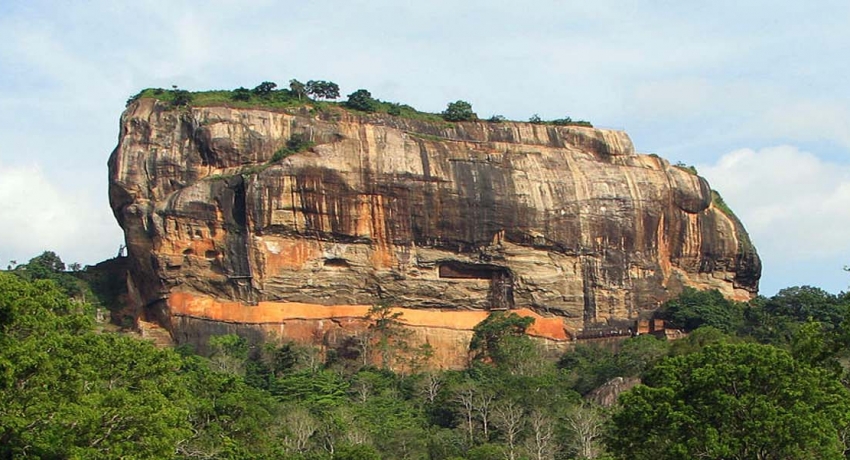