Pictured above: The Hinduja brothers, Sri and Gopi Hinduja.

The number of billionaires living in the UK has risen to more than 100 for the first time, according to the 2014 Sunday Times Rich List.

There are now 104 billionaires based in the UK with a combined wealth of more than £301bn, the list says. That means the UK has more billionaires per head of population than any other country.

London has more billionaires than any other city in the world with 72 – far ahead of nearest rival Moscow with 48. The Indian-born brothers Sri and Gopie Hinduja – who run the conglomerate Hinduja Group – top the list with a fortune of £11.9bn.

The Duke of Westminster is the richest Briton with around £8.5bn, leaving him 10th.

The number of billionaires living in the UK has jumped from 88 in 2013, according to the Sunday Times.

Their combined wealth has also reportedly shot up from £245bn last year.

It is the first time since 2008 that the minimum wealth of the 50 richest people in the UK has exceeded £1.5bn.

New members of the list include West End producer Sir Cameron Mackintosh, who is now worth £1bn, and Jon Hunt, the founder of estate agents Foxtons who is worth £1.07bn. 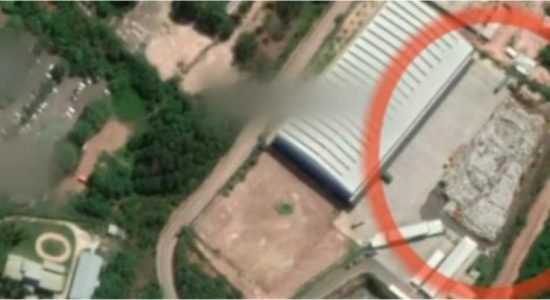