The Government Nursing Officers Association says that the trade union action commenced by the association to withdraw from duties has been initiated in many hospitals.

Chairman of the association Saman Rathnapriya said the trade union action was launched in protest of the assignment of a register for the Family Health Workers.

Accordingly, the trade union action is in effect in the Kurunegala, Peradeniya, Anuradhapura, Ratnapura and Kalutara General Hospitals and in many base hospitals including that of Tambuttegama and Kalutara.

General Secretary of the Association Nalani Ranasinghe said the decision was made following a discussion with the Ministry of Health.

Media Spokesperson of the Government Medical Officers Association Dr. Naveen De Soysa however said that they will not allow the patient care services to breakdown as a result of the trade union action launched by the GNOA.

Meanwhile,  when News1st inquired from Deputy Minister of Health Lalith Dissanayake on the re-commencement of the trade union action by a group of nurses he said that patients should not be inconvenienced, to solve their problems. 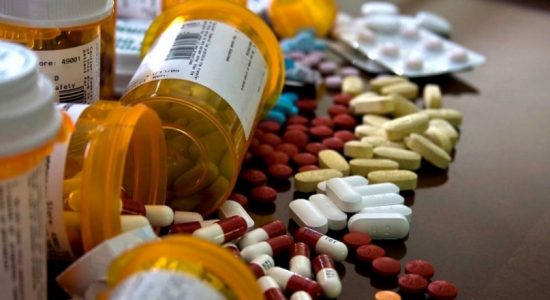 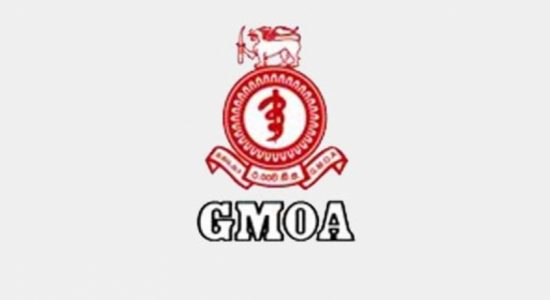 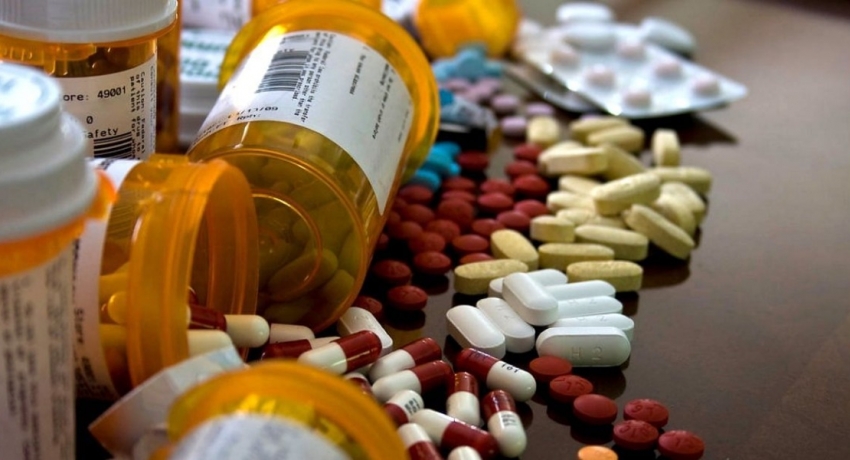