Around the World team members arrive: New1st pays tribute to youth in honour of WYC

Around the World team members arrive: New1st pays tribute to youth in honour of WYC

Man cannot discover new oceans unless he loses sight of the shore.

The five-member delegation comprising of members from News1st and Sri Lanka Youth, which undertook a novel initiative on March 27, this year,   to go around the world in just 40 days,  arrived in Sri Lanka on Monday evening. The Sri Lankan delegation left the country with a purpose – to create awareness on the World Conference on Youth 2014.

The team was escorted to the Stein Convention Centre from the Bandaranaike International Airport where a cultural event was organised to celebrate the success of the Around the World tour.

Youth delegates from a number of countries attended the cultural event, Organised by News1st, MTV/MBC Media Network and Sri Lanka Youth. A group including senior officials of the Capital Maharaja Organisation Limited as well as officials from the National Youth Services Council were present.

The National Flag of Sri Lanka which was handed over to the team by President Mahinda Rajapaksa at Carlton House in Tangalle in March was officially handed over to the Secretary of the Ministry of Youth Affairs and Skills Development. The event came to a close with the performance of the official song composed for the Around the World in 40 Days tour. 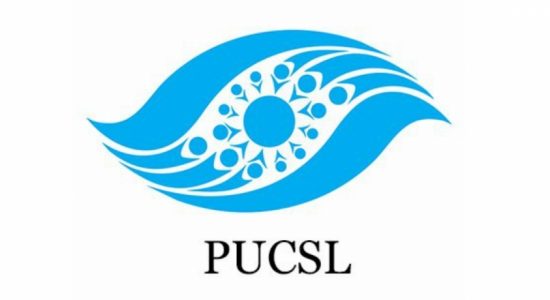