Tensions flared at the Kuliyapitiya Base Hospital on Monday when steps were taken to transfer eighteen pregnant mothers from the hospital owing to the nurses strike.

An argument had broken out between nurses and midwives at the Kuliyapitiya Base Hospital on Monday morning, when the midwives reported for labour room duties. Our reporter says that hospital authorities later took steps to transfer 18 pregnant mothers from the hospital.

Our cameras captured footage of how the mothers forcefully made their way back into the hospital. 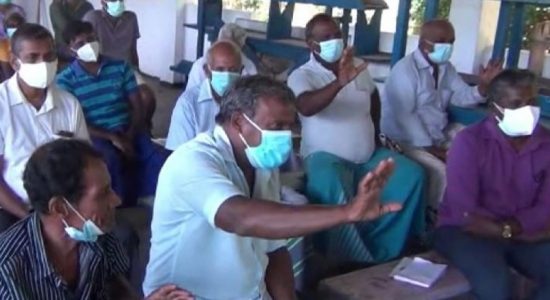 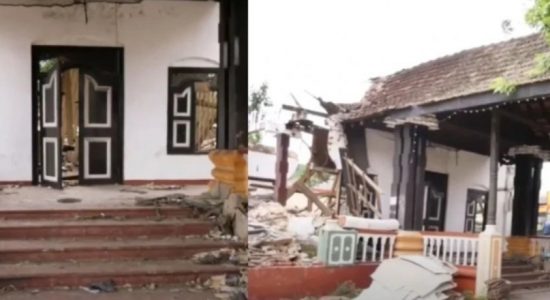 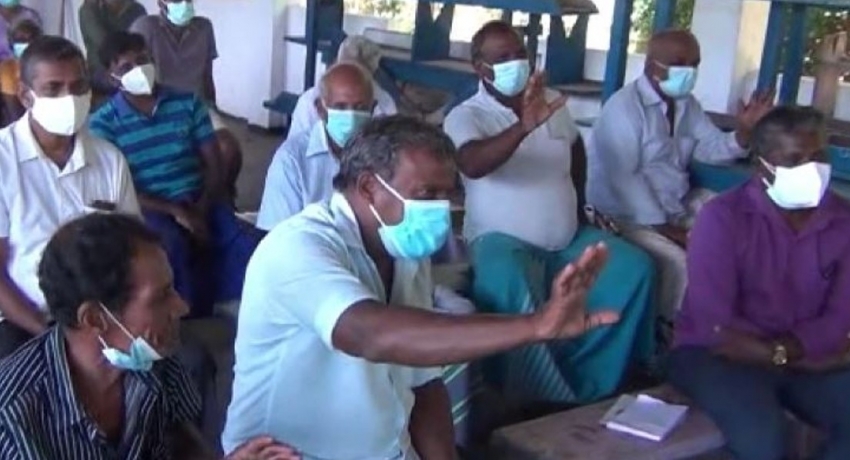