Suspects in attack on UNP MPs released on bail

Suspects in attack on UNP MPs released on bail

Four suspects have been arrested on several charges including obstructing a fact finding mission of four UNP MPs in the vicinity of the Hambantota Harbour recently.

Following the arrest, the suspects were produced before the Hambantota Magistrate’s Court on Monday afternoon and subsequently released  on surety of Rs.100,000 rupees.

Further investigations into the incident are being conducted by Deputy Inspector General Gamini Mathurata. 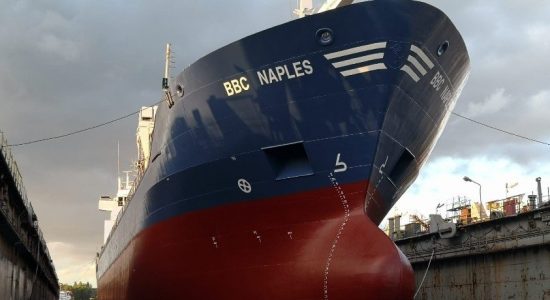