A number of patients has been severely inconvenienced, due to the strike action carried out by the nursing officials attached to the Castle Street Hospital in Colombo who have stepped away from their duties.

President of the Association, Saman Rathnapriya noted that nurses took to this action following an incident where a doctor allegedly scolded nurses and interfered with their labour room training.

As a result, expecting mothers were severely inconvenienced. Media Spokesperson of the Government Doctor’s Association, Naveen De Soysa stated that measures have been taken to provide continuous services despite the strike actions. 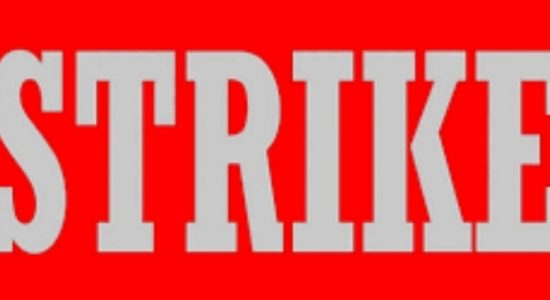 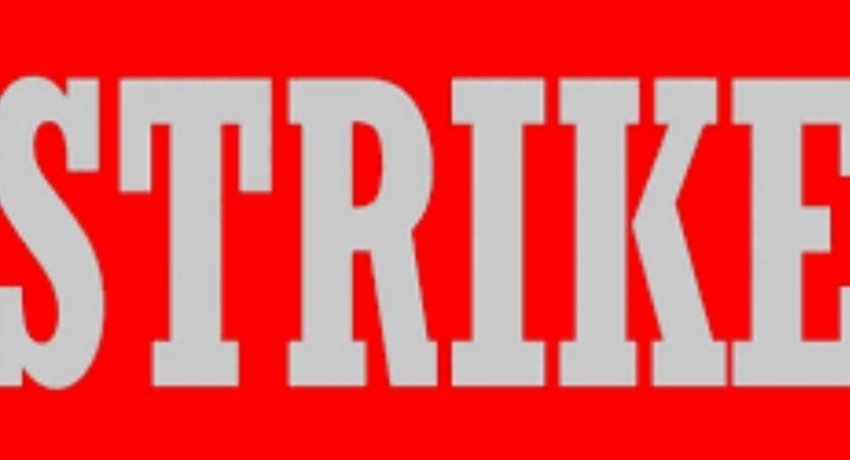