President Rajapaksa arrives in Manama; welcomed by the Prime Minister of Bahrain

President Rajapaksa arrives in Manama; welcomed by the Prime Minister of Bahrain

President Mahinda Rajapaksa who left Sri Lanka on a two-day official visit to Bahrain arrived in Manama, the capital of Bahrain, on Monday morning.

The President was welcomed in Manama by the Prime Minister of Bahrain, Prince Khalifa Bin Salman Bin Hamad Al Khalifa and the Governor of Muharraq, Salman Bin Hindi.

During his visit, the President is slated to hold bi-lateral talks with the King of Bahrain Hamad Bin Easa Al Khalifa.

The Presidential Spokesperson and International Media Unit says that several Memoranda of Understanding are to be signed by the two leaders during the President’s visit. A delegation of prominent members of the Sri Lankan business community are accompanying the President on this visit.

A meeting between the delegation and the business community of Bahrain is also scheduled to be held during the visit. 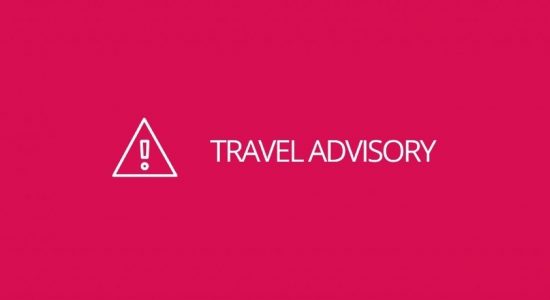