Did questionable Champagne cause Mirigama deaths?

Did questionable Champagne cause Mirigama deaths?

Police suspect that an imported toxic champagne might have caused the death of two individuals in Pallewela, Mirigama.

Police stated, that steps are being taken to send samples of the consumed alcohol to the Government Analyst.

An investigation has been launched into the incident by the Attanagalle police.

Meanwhile, police says that the condition of one of the police officers who were admitted to the Wathupitiwela Hospital after consuming the toxic alcohol is turning better while the other still remains in critical condition.

Two individuals died after consuming toxic alcohol at a party held at a businessman’s house while two individuals who were police officers by profession were admitted to the Intensive Care Unit of the Wathupitiwala District Base Hospital on Saturday. 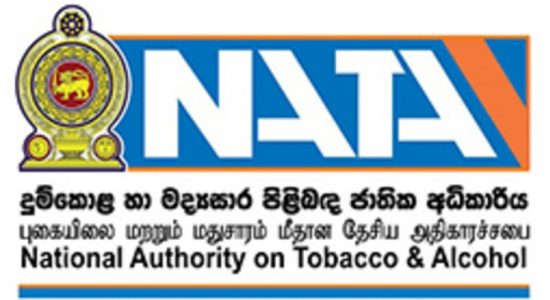 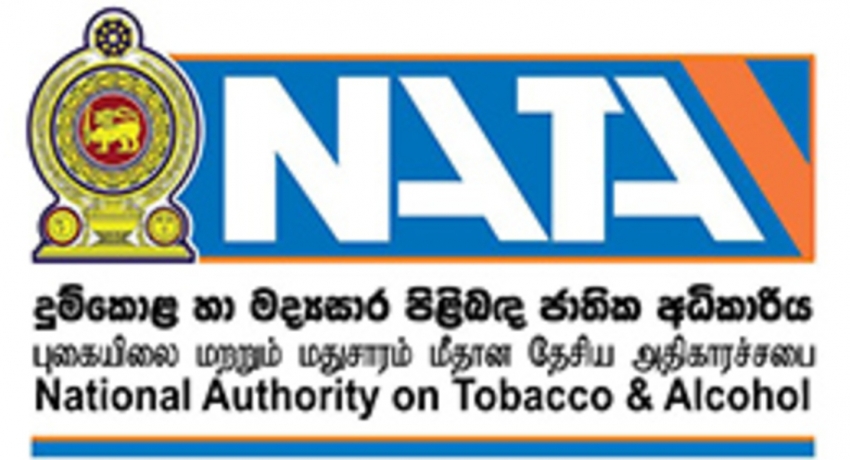