The confirmed death toll from the South Korean ferry that capsized last week has passed 100, as divers recovered more bodies from the sunken hull.

A total of 104 people are now known to have died, but another 198 are missing, presumed trapped inside the vessel.

The ferry tipped over and sank within two hours, but it is not yet clear why.

Seven crew members have been detained, however, amid intense criticism of their failure to evacuate all passengers as the ship listed.

Passengers were told to remain in rooms and cabin, reports suggest, amid confusion on the bridge over whether to order them to abandon ship.

South Korean President Park Geun-hye on Monday condemned the conduct of some of the crew, calling it “akin to murder”. 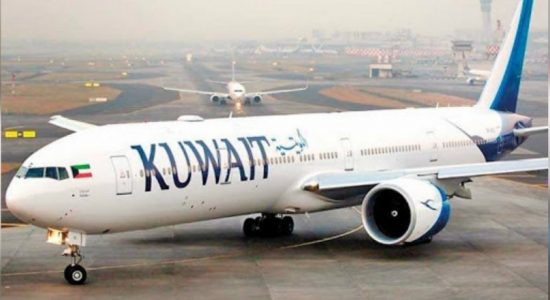