A nineteen-year-old boy who had allegedly published naked photos of a young girl through Facebook, has been arrested by the Galewala Police.

According to the police, the  young man had developed a friendship with a twenty-four-year-old girl from Galewala through the popular social network, Facebook.

Police stated that the friendship had later developed into a love affair and the young man after a dispute between the two, had allegedly published naked photos of the girl in two Facebook profiles he had created.

The suspect was arrested by the police in the Kurunegala town, based on a complaint lodged by the victim. On being produced before the Dambulla Magistrates Court, the suspect had later confessed to the crime.

The Dambulla Magistrate’s Court had later released him ordering him to appear in court on of April 22. 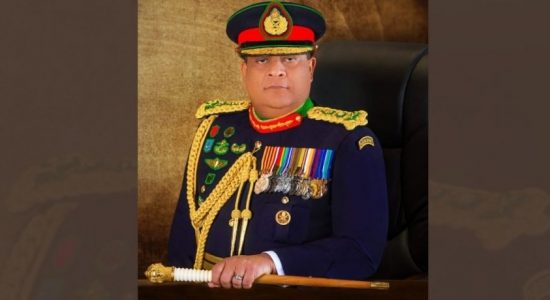