A vandal responsible for puncturing more than two dozen vehicle tyres in the quiet Cumbrian village of Brampton has been unmasked as a dog.

Police received a number of reports of damage over six months but could not track down the culprit, until one victim set up a CCTV camera.

Border Collie Jess – whose owner was unaware she was causing any damage – will be kept on a lead in future. 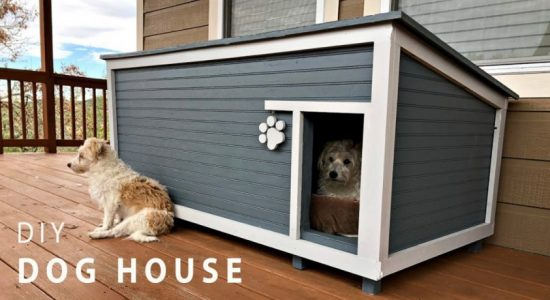 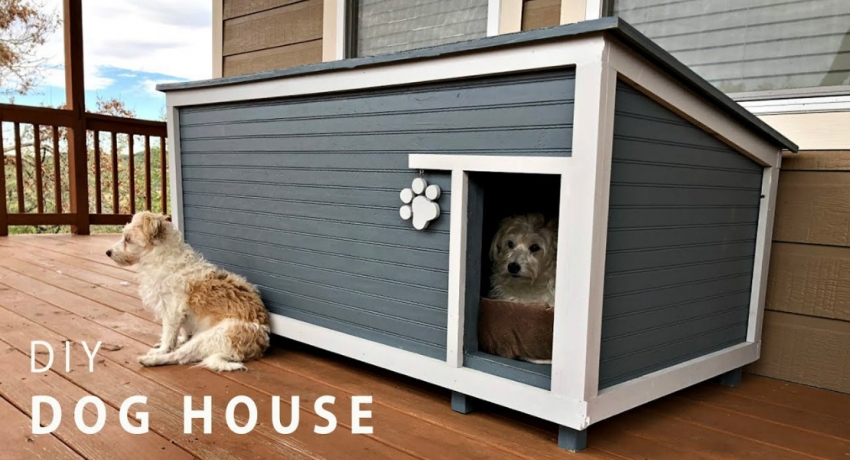 Inspector arrested for abduction of businessmen