The seventh edition of Indian Premiere League will not see the usual pomp and pageantry during an opening ceremony but nevertheless the sporting extravaganza is all set to take UAE by storm.

Tonight is the big night where the who’s who is going to attend IPL gala dinner at Emirates Palace.

The dinner (by invitation only) will be attended by VIPs, dignitaries and top international cricketers along with the seven IPL teams.

To add to the glamour quotient Kolkata Knight Riders co-owner Shah Rukh Khan will be joining the dinner.

SRK is already in Abu Dhabi and has been tweeting: “The full moon has followed me from Mumbai to Abu Dhabi…so has its dark side. Nice to be here & seeing all my IPL buddies. Bulawa aaya hai.”

“All nighter in Abu Dhabi. Haven’t slept 2 days but I know it will be fun with the IPL players so hard work comes easy.”

This will no doubt make the evening a starry night.

Reports suggest two of the Indian film industry’s leading ladies, Madhuri Dixit, along with Deepika Padukone will join the glitterati.

From tomorrow (April 16) the real  focus will turn to the fields when defending champion Mumbai Indians will take on Kolkata Knight Riders in the opening match at the Zayed Cricket Stadium, Abu Dhabi.

UAE will host the first leg of IPL 7 consisting of 20 matches from April 16 to April 30.

Starting on April 19, Dubai will host seven of the IPL’s 20 UAE matches at the Dubai International Cricket Stadium. 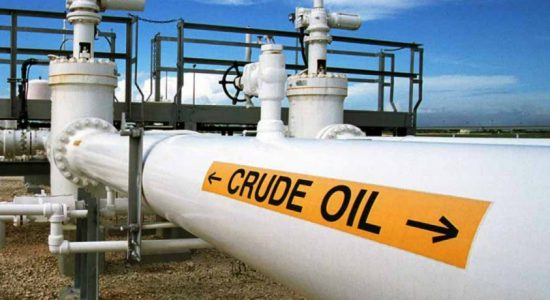 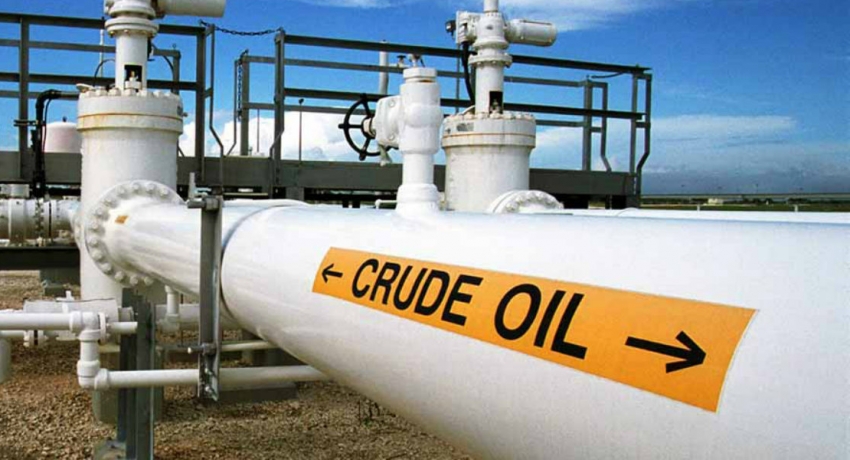