A boxing ring and equipment required for the sport were presented to the Rajapaksa Central College in Weeraketiya concurrent to the Super Fighter Reality Sports Programme that was held at the school.

Super Fighter is a joint initiative of MAS Holdings, Newsfirst and the MTV and MBC Media Network.

The presentation ceremony was held at the Rajapaksa Central College in Weeraketiya under the auspices of Parliamentarian Namal Rajapaksa who hails from the Hambantota District. MP Namal Rajapaksa declared open the new boxing ring at the school.

Subsequently, an exhibition bout between two national boxers was held.

The 13th round of trials for Super Fighter took place over the past two days at the school and the participants were praised at the event. 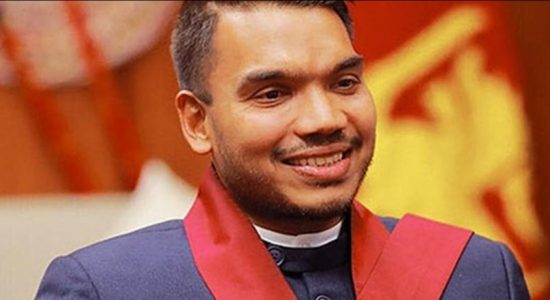 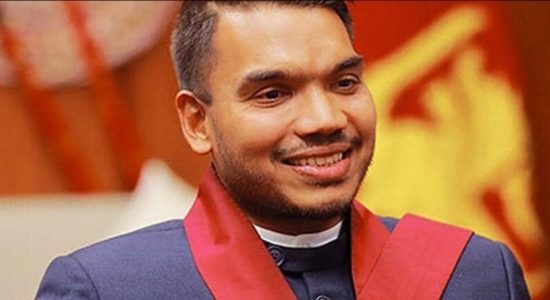 If justice is not ensured, entire society might collapse: Namal 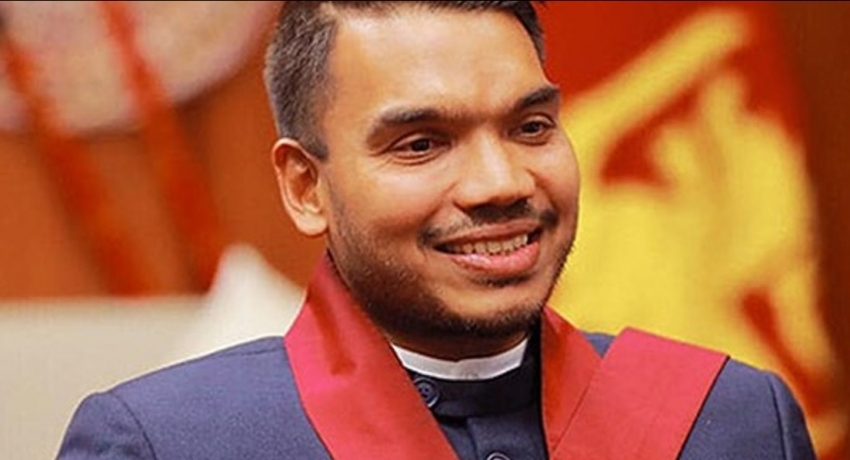