Activists revealed on Friday that residents of homes in the Bakerywatte and 188 Watte in Narahenpita have been informed that they have  to vacate their homes.

The revelation was made on Friday, at a media briefing convened by the recently established Organisation to Protect Home Ownership in Narahenpita and Wanathamulla.

Footage alleged to be of officials who had come to the area and expressed the aforementioned views, recorded by residents, was distributed to the media at this instance.
CG – Footage released to media by residents, here is the translation…

“No matter which Human Rights Commission you go to, the Commission cannot take any action in this matter. The Human Rights Commission is only a mediation board. There is no resolution that they can give you. As a public institution, the power has been vested in us. You may be aware that there is such a thing as a land acquisition act that we employ when taking over lands. You are not protected by the Land Acquisition Act. You do not have ownership of this land. Under the land acquisition act you have no right over this land.

The election is over. It is not a right. Understand this. We are only informing you, the decision is in your hands. You can take any decision you wish. There is no problem. People who used to be here with you are now in the 54 estate. They have been given the same homes in the 54 estate. If you will not go there, we will give that to someone else. There are plenty of people who want it. There is no connection with human rights here. This land comes under metro Colombo and it will be developed as such.” 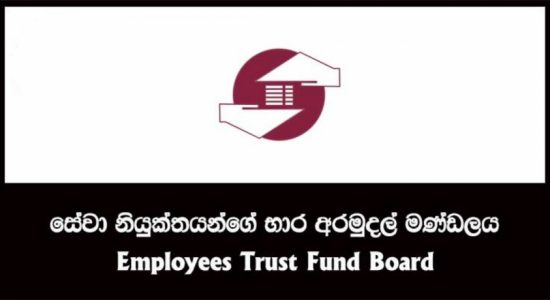 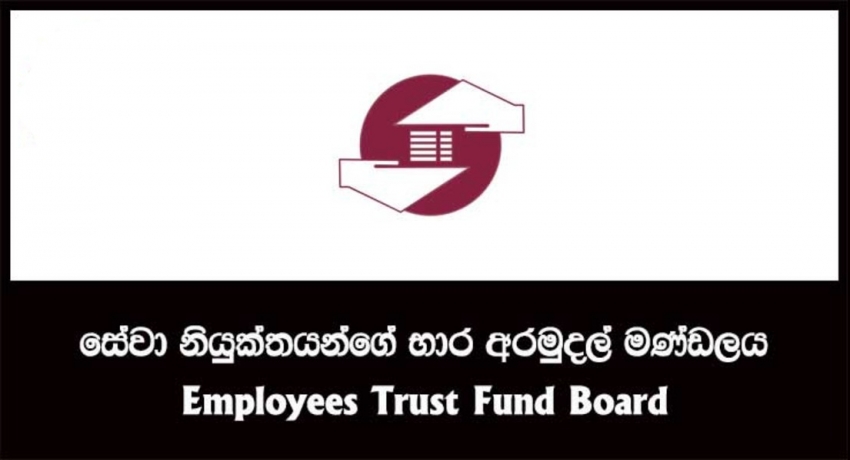