Managing battery power can be the most frustrating part of owning a smartphone. Phone batteries typically last less than a day, and charging them back up can take a full hour.

That might change in the coming years. An Israeli company has posted a video to YouTube with the prototype for technology that can charge a cell phone battery in just 30 seconds.

StoreDot, the company behind the video, says the technology was born out of Alzheimer’s research at Tel Aviv University.

“During that research, specific amino acids were isolated and we managed to use those amino acids and peptides to create nanocrystals,” said Doron Myersdorf, founder and CEO of StoreDot.

“These have special properties that enable us to use them in various devices, such as a battery.”

Not only does StoreDot’s battery charge quickly, it actually continues to charge once you’ve unplugged it from the outlet, according to Myersdorf.

The challenge now is to make the technology small enough to fit inside today’s smartphones. The battery featured in in the video is about the size of a cigarette pack.

The company hopes to have a “commercial-ready prototype” within two years and shortly after have a product on the market. 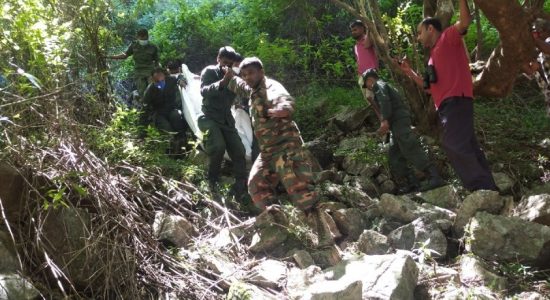 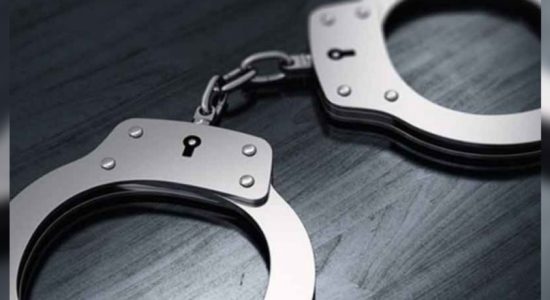 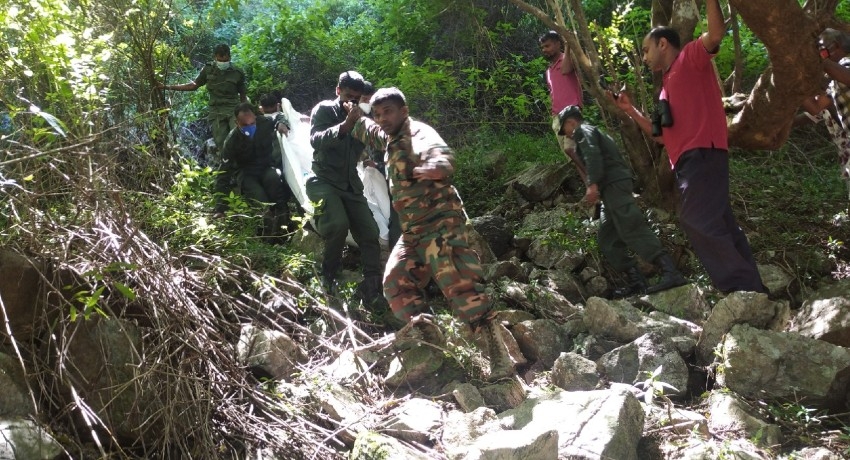 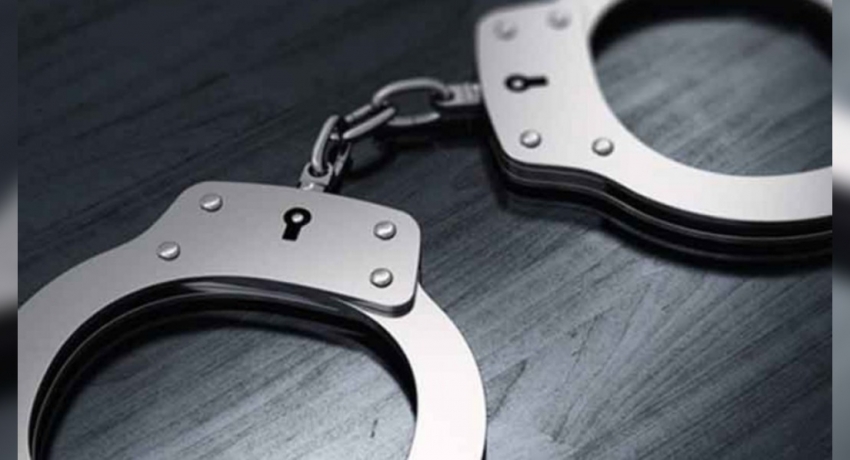