I am living now by selling off lands I inherited from my parents – Fmr. President Chandrika

I am living now by selling off lands I inherited from my parents – Fmr. President Chandrika

Former President Chandrika Bandaranaike Kumaratunge says that there needs to be honest and humble governance in the country.

She made this statement at an event held in Embilipitiya.

“I am not greedy for power, neither am I greedy for the money I can earn through power. When I gave up power I left in poverty. I am living now by selling off the lands I inherited from my parents. One does not need to think that they have to amend constitutions to remove a two term limit and enable themselves to retain a position for a lifetime. When I was first elected president, I promised my children that I would only be there for two terms and that I would come home after that. I received messages from my party saying they were not ready for a presidential election and that I should amend the constitution and remain for a third term. I said that I would never do such a thing. My parents taught me to respect democracy. I am a democrat. I would not change the constitution and remain in that position. I went home. But now someone else has changed it and people say that if I wish I can contest again. There is no such stupidity in my mind. Do not applaud, hold your applause for a moment. I have not taken a decision to contest. I am talking about how fate turns itself around.”

The former President also highlighted the need for a change in the political system.

“Do not squirm around. This game of politics cannot be played for long. This game of entering politics and then stealing all the resources and funds of the people will not work. Before long the people will topple all of this and create a new system. It will happen democratically. Even if it is not done by the opposition, the people will do it. If you look at world history you will see that it happens all the time. One of the two will transpire. On that day, they cannot continue with this system, there will have to be honest and humble governance in this country.”

This event was organized to felicitate persons who took the fore in establishing agrarian settlements following the construction of the Udawalawa and Chandrikawewa reservoirs.

The event was organised by the Chandrika Kumaratunge Foundation for Justice and Democracy and the Embilipitiya Dinakara community Development Centre. 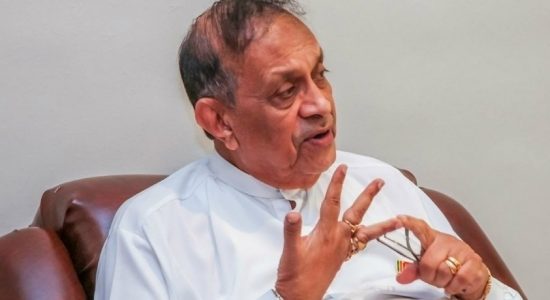 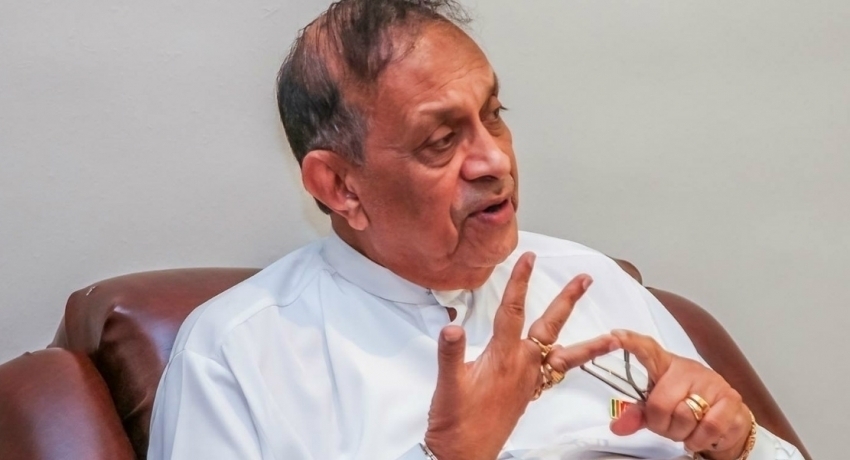