Eighty (80) tonnes of big onions which were deemed unsuitable for consumption was discovered in a warehouse at the Welisara Economic Centre.

District head of the Consumers Affairs Authority of the Gampaha District Ranjith Weerawardena stated that the stock of onions was worth Rs.6 million. The stock of big onions were discovered in two containers.

The Consumers Affairs Authority stated that three individuals have been arrested in connection with the incident.The raid was conducted following a tip off. 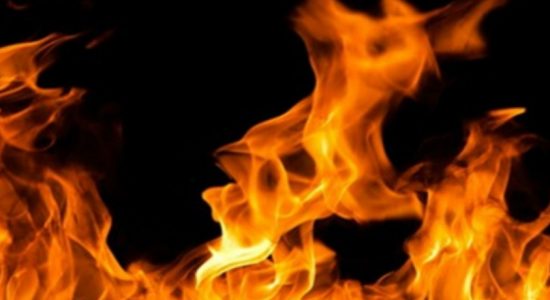 Fire breaks out at warehouse in Jampettah Street

Over 2000 containers of essential items stuck at Colombo Port 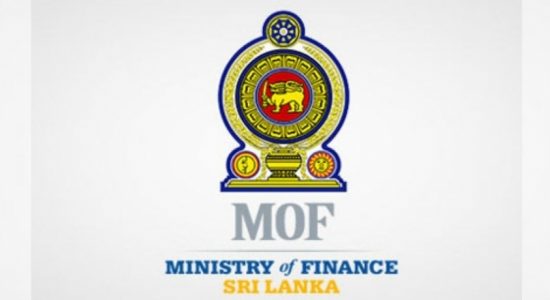 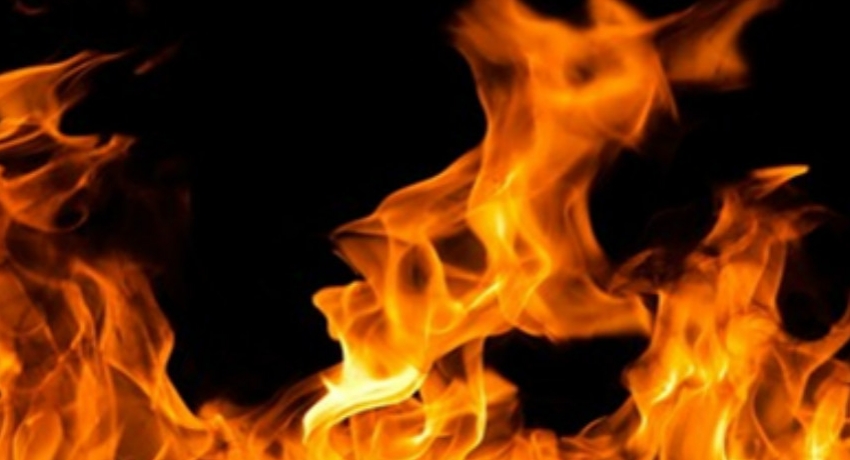 Fire breaks out at warehouse in Jampettah Street 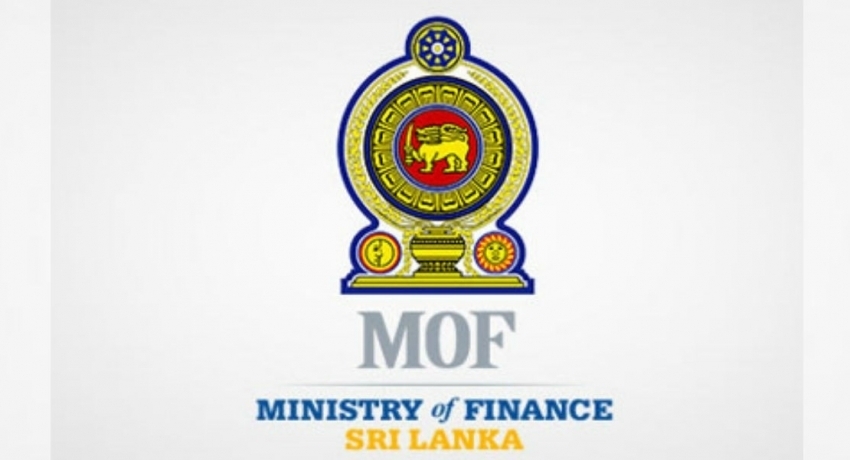