Shahid Afridi may have spoilt his chance to become Pakistan’s captain in limited overs cricket. The boisterous veteran all-rounder publicly slammed his teammates after Pakistan failed to qualify for the semi-finals of the ICC World Twenty20 in Bangladesh. Afridi’s comments at the Karachi airport on Wednesday have left the Pakistan Cricket Board angry.

“I don’t know whether Shahid Afridi was granted permission to talk to media or not,” said acting PCB chairman Najam Sethi. “If any cricketer has come up with a negative statement in media, I should be concerned and not the media,” he added.

“Had I been in place of Shahid Afridi, I would not have spoken to media. But he would have been forced to do that at the same time as the media would have huddled him,” Sethi said.

Afridi has never cared for PCB’s rules. The maverick all-rounder speaks the way he play his cricket and said: “It is the negative mindset of the players that brought about our downfall in Bangladesh.”

The veteran all-rounder said he didn’t think captaincy was a major issue but changing the attitude of the players was a big one. Skipper Mohammed Hafeez resigned on Thursday, taking responsibility for Pakistan’s exit after a humiliating defeat against the West Indies in a must-win game.

Hafeez said that he was not under pressure to quit, but media reports said his relationship with the team management comprising coach Moin Khan and batting consultant Zaheer Abbas was very rosy. Hafeez admitted Pakistan panicked while chasing against West Indies and the team failed “collectively.”

Pakistan cricket has always been in a state of chaos. More because former players openly air their views and usually batter the team and the management with negative criticism.

Hafeez’s resignation has evoked sharp reactions. Former skipper Inzamam-ul-Haq said Hafeez’s quitting was a “knee-jerk reaction” and he should have continued.

Another former skipper, Mohammed Yousuf said: “Sensible decision by Mohammad Hafeez. He should concentrate on his bating now.”

Yousuf went a step further: “Misbah-ul-Haq should follow Hafeez’s example and resign from captaincy. If he doesn’t resign then the Board should sack him.”

Afridi is getting Yousuf’s backing to become Pakistan skipper. “Afridi should be appointed captain till the 2015 World Cup. The whole country wants Afridi to become the captain now.” Yousuf suggested Azhar Ali is the perfect choice to replace Misbah as (Test) captain.

It is unlikely that PCB is going to rush into making changes. Sethi has always backed Misbah, whose calm demeanour probably makes him better choice that a boom-boom Afridi.

Sethi said: “Positive decisions will be taken in the next four-five months. There were selection, captaincy and coaching errors.” Chief selector Rashid Latif will be given the responsibility to revamp the teams. 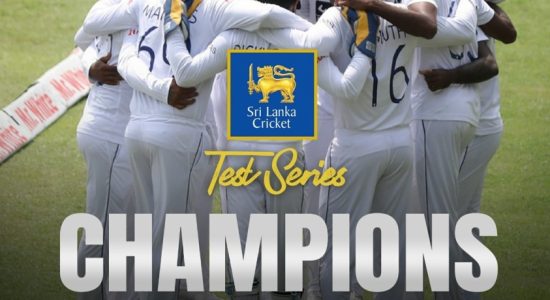 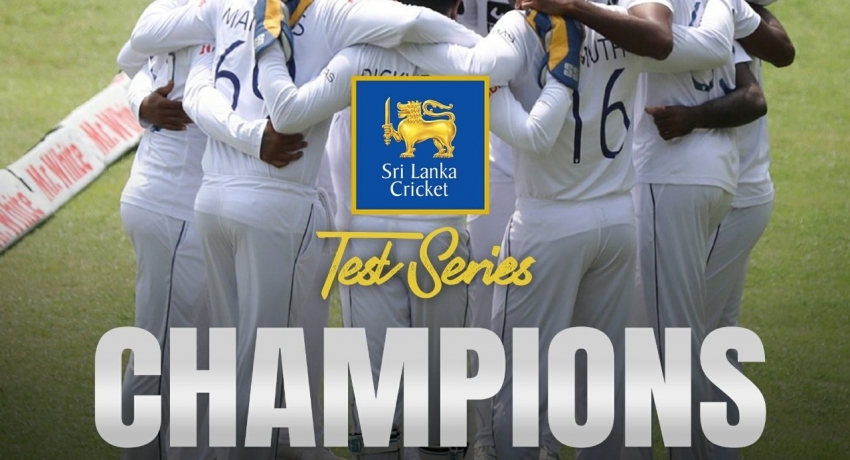