Tsunami warning for Chile and Peru!

Tsunami warning for Chile and Peru!

A 7.6-magnitude aftershock has rocked the same area of northern Chile where a massive 8.2 earthquake struck on Tuesday. The earlier quake, which caused a tsunami, killed six people and forced almost one million others to evacuate.

The Wednesday quake occurred just before 23:43 local time off the northern coast of Chile, 19 km (14 miles) south of Iquique, according to the US Geological Survey (USGS). The epicenter of the latest quake was located at a shallow depth of 40 km (24.9 miles).

Chile’s emergency ministry has ordered a preventative evacuation along the northern Chilean coastline.

However there have been no official reports of damage or injury in Chile or Peru, according to Reuters.

A tsunami warning is now in effect for Chile and Peru following the 7.8 quake, according to the Pacific Tsunami Warning Center. “An earthquake of this size has the potential to generate a destructive tsunami that can strike coastlines in the region near the epicenter within minutes to hours,” the PTWC reported.

“Based on all available data a destructive Pacific-wide tsunami is not expected,” it added.

Chilean President Michelle Bachelet has been evacuated from the Arica coast, local media has reported.

Aftershocks measuring magnitudes of 5.6 and 5.8 occurred after the 7.6 quake, according to the USGS. Both were located around 70 to 75 km (43 to 46 miles) southwest of Inquique.

This comes one day after an 8.2 magnitude quake hit 95 km (59 miles) northwest of the same area, around Iquique.

After Tuesday’s quake, tsunami warnings spurred the evacuation of 900,000 people and 11 hospitals along the coastline, government officials said. 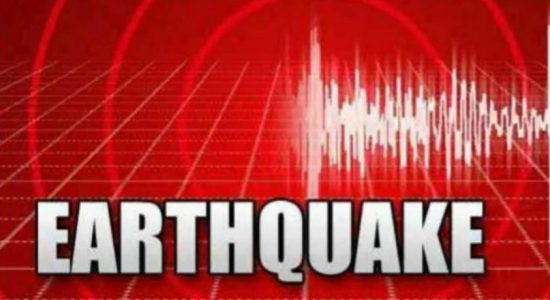 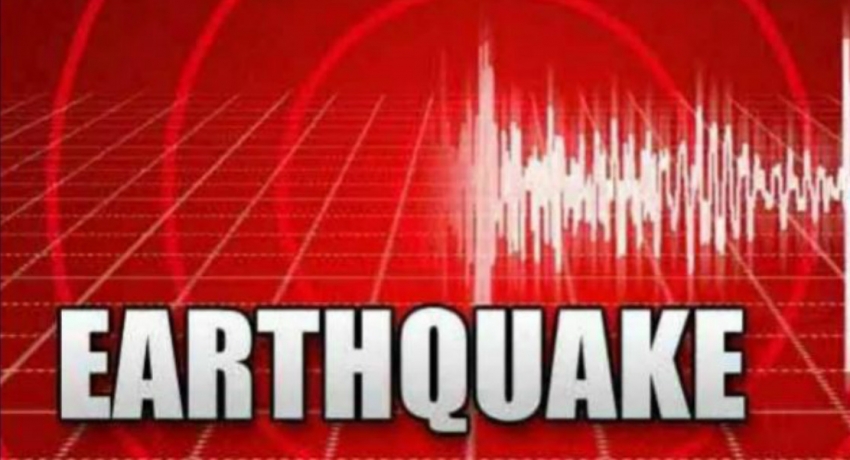