Certain countries are not pleased with SLs rising up independently: President

Certain countries are not pleased with SLs rising up independently: President

President Mahinda Rajapaksa says that there are certain countries that are not pleased with Sri Lankans rising up, independently.

The President made this observation while addressing an event in Anuradhapura on Thursday.

The harvest festival was held near the Sri Maha Bodhi in Anuradhapura on Thursday under the auspices of President Mahinda Rajapaksa.

Chief Incumbent Venerable Pallegama Srinivasa Thero placed the first handful of rice in the bowl that was placed on the special platform close to the Sri Maha Bodhi.

President Mahinda Rajapaksa who arrived at the premises thereafter offered the rice harvested with the use carbonic fertiliser to the Maha Sangha.

Chief of the Indigenous community offered bee honey and ghee to the Maha Sangha as per the local tradition.

The President also handed over eleven water bowsers donated by the Japan International Cooperation Agency or JICA to the National Water Supply and Drainage Board to be handed over the Divisional Secretariats in Anuradhapura.

Speaking at the event President Mahinda Rajapaksa said: “It is difficult for us to protect our heritage and culture. We need to accept this challenge. At a time when we are developing, there are those who do not like it. There are some who are close to us. Japan helps us a lot. They are here today. At a time when they are with us, there are those who want us to move backwards. That is what happened during the war and the election .” 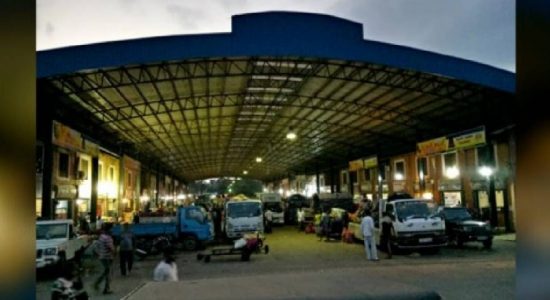 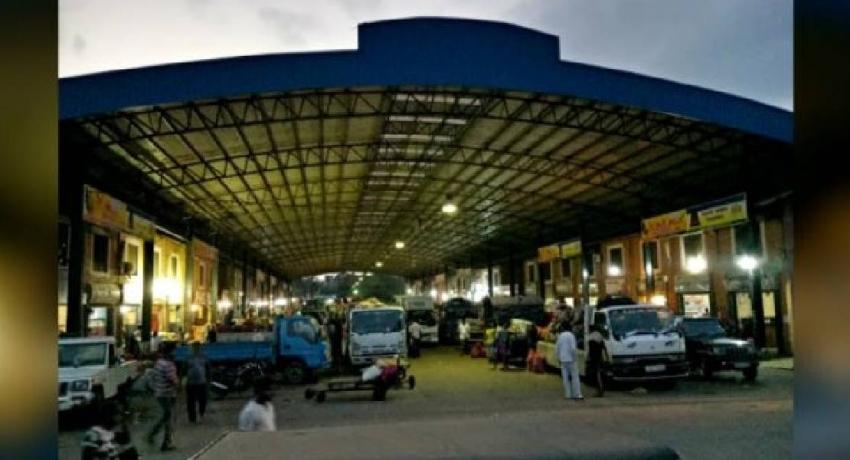