The charge sheet pertaining to the assassination of Bharatha Lakshman Premachandra was handed over to the defendants of the case at the Colombo Magistrate’s Court on Tuesday.

Thirteen persons including Parliamentarian R. Duminda Silva have been named as defendants in the case.

Accordingly, the charge sheet states that the defendants are responsible for the killing of four persons including Bharatha Lakshman Premachandra, and illegal assembly.

Additional Magistrate Priyantha Liyanage questioned the defendants whether they were prepared to provide evidence in this regard. The lawyers representing the defendants informed courts that evidence would be provided by the defendants if the case is referred to the High Court. 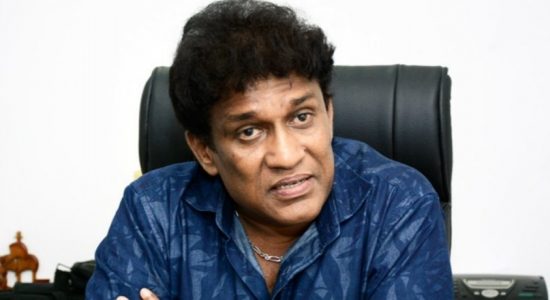