Another $1 for Google co-founders

Another $1 for Google co-founders

Most of Schmidt’s raise stemmed from stock grants valued at $11.4 million. Google issued them to make up for an administrative error in the handling of another large award given to Schmidt in February 2011, according to regulatory documents filed Friday.

If not for the mix-up, Schmidt’s pay package last year would have risen 4 percent from the $7.6 million that he got in 2012.

Page, Google’s chief executive, and Brin, another top executive, have insisted on capping their salaries at $1 annually since Google Inc. went public nearly a decade ago. It’s a symbolic gesture that many other Silicon Valley executives have made after amassing fortunes through the stock that they held in their respective companies.

Schmidt, 58, has accumulated wealth estimated at $9 billion by Forbes magazine. He also limited his salary to $1 annually while he was chief executive.

The pay scale has changed dramatically since Schmidt turned over the chief executive job to Page three years ago. In 2011, Schmidt received compensation valued at $101 million, with most of the money tied up in restricted stock designed to keep him working at Google. Last month, Google disclosed that Schmidt is receiving another stock award valued at $100 million this year.

As Google’s executive chairman, Schmidt primarily deals with regulatory issues, government relationships and company acquisitions. The company thought Schmidt did such a good job last year that he received his maximum cash bonus of $6 million to supplement his $1.25 million salary.

None of the other Google executives listed in the proxy statement qualified for their maximum bonuses last year.

The Associated Press formula calculates an executive’s total compensation during the last fiscal year by adding salary, bonuses, perks, above-market interest that the company pays on deferred compensation and the estimated value of stock and stock options awarded during the year. The AP formula does not count changes in the present value of pensions, a benefit that Google and most other technology companies don’t provide. 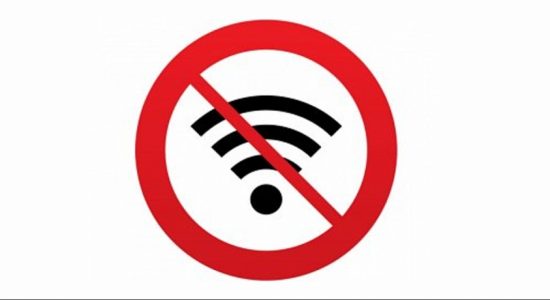 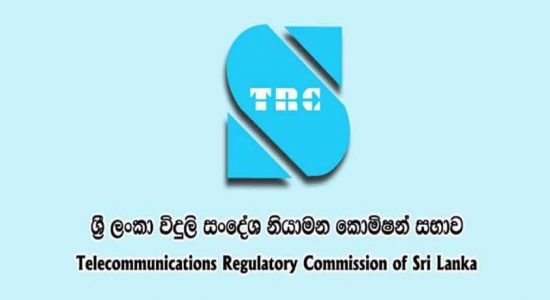