Today is day two of Newsfirst and Sri Lanka Youth’s tour Around the world in 40 days organised in view of the World Youth Conference that will be held in Sri Lanka.

The Sri Lankan delegation, arrived in Singapore on Friday.

The delegation which commenced the trip around the world from Colombo, bid farewell to Malaysia and headed to Singapore.

A special meeting was held under the auspices of the High Commissioner. The delegation then met with the Head of International Affairs of the Singapore National Youth Council, Michelle Lin and discussed youth activities in Sri Lanka.

The official emblem of the World Youth Conference was unveiled at the event.

Meanwhile, at a media briefing held on Thursday to raise awareness on the cycle parade that will commenced from Jaffna parallel to the World Youth Conference, Minister Dullas Alahapperuma expressed  views.

Minister of Youth Affairs & Skills Development, Dullas Alahapperuma said: “Yesterday, with the sponsorship of the Sirasa Media Network, we commenced a project for the first time in our history, dubbed Around the world in 40 days. It is a publicity programme that covers 20 countries spread out across the globe. They have planned and sponsored this programme. We are grateful. There are several such projects that have been initiated. This cycle parade is another such project.” 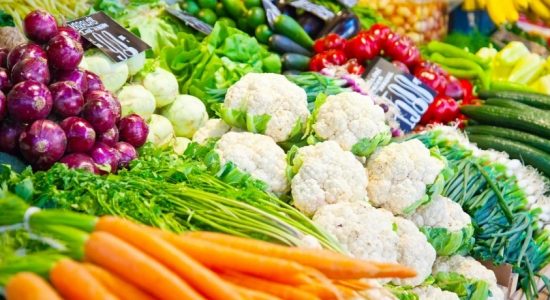 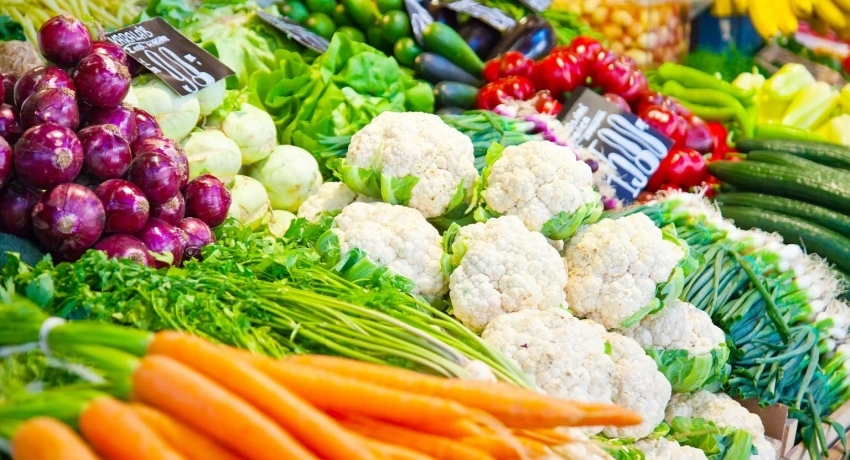