A bus crash in northern Thailand has killed at least 30 people and injured 22 others, Thai authorities say.

Thai police said the bus was trying to overtake cars on a winding mountain road when it skidded and plunged into a ravine.

The double-decker bus was carrying local government workers who were on a field trip. A child was also believed to be among the injured.

The bus driver, who survived the accident with a broken rib, said his brakes had stopped working, Thai police said.

The route is often frequented by buses and trucks travelling along the Thai border with Myanmar, formerly known as Burma.

Traffic accidents are common in Thailand, with poor safety standards and busy roads thought to be a factor.

In February, 15 people died after a bus travelling to the seaside town of Pattaya crashed into a truck.

In a separate accident, 29 people died after a bus travelling through the northern province of Phetchabun plunged off Khun Pha Muang bridge. 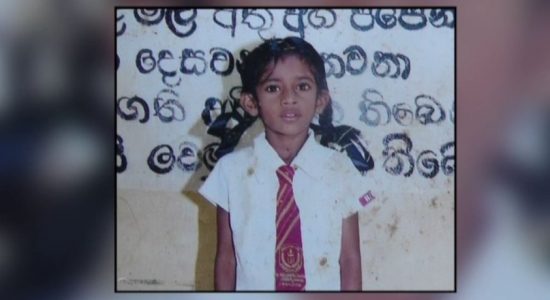 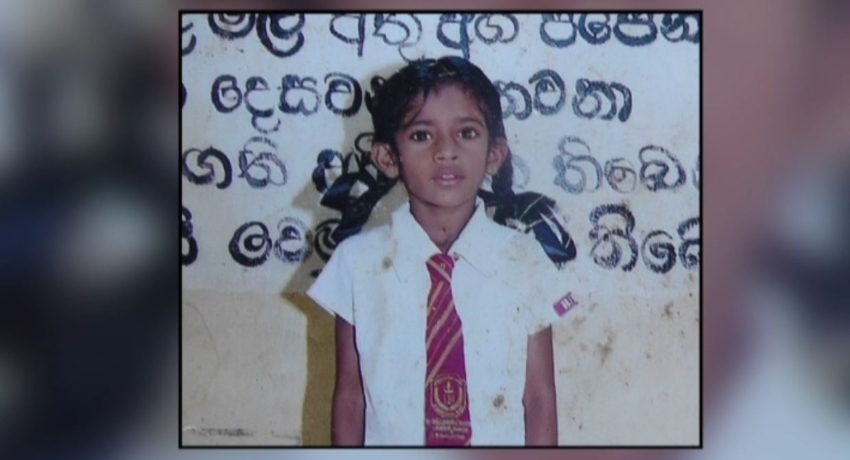