Thousands gather in Europe to protest US resolution on Sri Lanka

Thousands gather in Europe to protest US resolution on Sri Lanka

Thousands of people representing the Sri Lankan expatriate community in Europe staged a demonstration at the UN Human Rights Council headquarters in Geneva on Monday afternoon.

The Europe-based United Sri Lanka organisation, which organised the mass protest, said more than 4,500 expatriates participated in the demonstration against the U.S.-sponsored resolution on Sri Lanka at the Human Rights Council.

The demonstrators handed over a letter addressed to Mr. Michael MoLler, acting director general of the UN, Geneva and Navi Pillay, UN High Commissioner for Human Rights, urging that Sri Lanka be given adequate time and understanding to resolve its problems without undue interference from countries influenced by the Tamil diaspora.

They asked the world body not to undermine the domestic efforts of reconciliation.

The petition submitted by the demonstrators pointed out that Sri Lanka has consistently interacted with the United Nations system and the wider international community in a spirit of goodwill and cooperation.

The petition reads, “We expect reciprocity in the cooperation between the UN system and Sri Lanka in order to fulfill its international obligations and commitments to bring about sustainable peace and reconciliation to all Sri Lankans.” 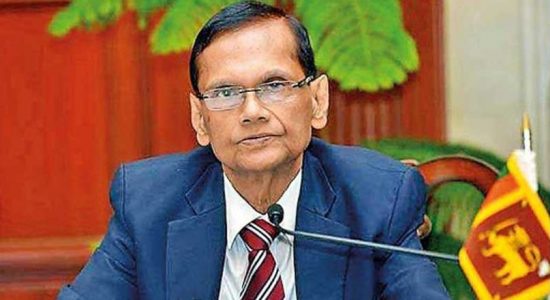 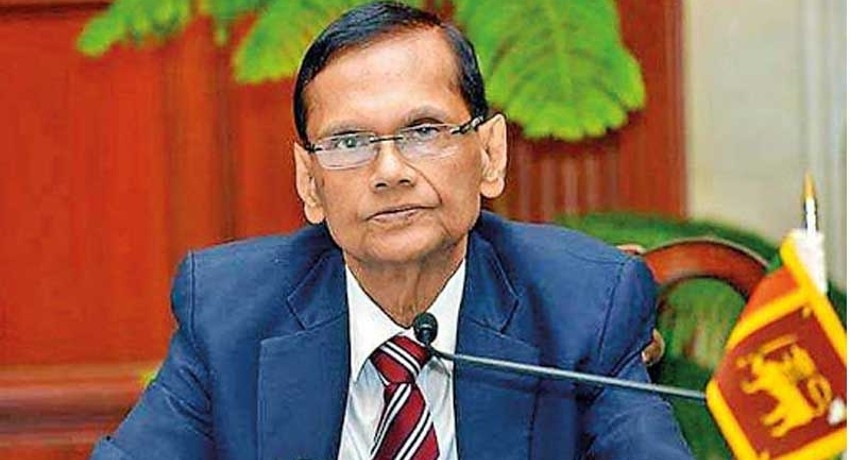