Whatever you’re doing this Sunday, wherever you might be, take a moment to reflect on the most popular word in the English language, OK?

It will be 175 years since OK — or, as some prefer, okay — first appeared in print, on page two of Boston Morning Post, then one of the most popular newspapers in the United States.

“I think OK should be celebrated with parades and speeches,” Allan Metcalf, an English professor in Illinois who is the world’s leading authority on the history and meaning of OK, said.

“But for now, whatever you do (to mark the anniversary), it’s OK.” In his 2001 book, “OK: The Improbable Story of America’s Greatest Word,” Metcalf calls OK “the most frequently spoken (or typed) word on the planet” — used more often than “Coke” or an infant’s “ma”.

Concise and utilitarian, it’s quintessentially American in its simplicity. Etymologically, it has no direct relationship with Latin or Greek or any other ancient tongue.

Oxford Dictionaries, on its website, rejects speculation that OK is derived from the Scottish expression “och aye”, the Greek “ola kala” (it’s good) or the French “aux Cayes”, which refers to a Haitian port famous for its rum.

Rather, it favours a theory — shared by Metcalf — that it’s an abbreviation of “orl korrekt”, a derivative of “all correct” from the 1830s when jokey misspellings were all the rage, like Internet memes are today.

Credit for finding its first use in print goes to Allen Walker Read, a Columbia University professor who died in 2002 after a lifetime interest in OK and another widely used word with four letters that starts with the letter F.

It appeared in the Post in the context of an article concerning the ironically named Anti-Bell Ringing Society, founded in 1838 to oppose a municipal law in Boston prohibiting the ringing of dinner bells.

Society members were en route to New York, it reported, adding cryptically that if they should transit Rhode Island en route home, the newspaper editor in the New England state might well “have the ‘contribution box’, et ceteras, ok — all correct — and cause the corks to fly, like sparks, upward”.

Other abbreviations proliferated at the time, like NG for “no go”, GT for “gone to Texas” and SP for “small potatoes”.

But OK truly entered the national lingua franca in 1840, when spin doctors for Democratic presidential nominee Martin Van Buren, a native of Kinderhook, New York, insisted to voters that it meant “Old Kinderhook”.

Today, OK is used “to ask for or express agreement, approval or understanding” or to add emphasis to a sentence, as in “I’m going to stay here, OK?” according to its entry in the Merriam-Webster dictionary.

“I’m OK, You’re OK,” published in 1967, remains one of the best-selling self-help books of all time, while Rodgers and Hammerstein declared Oklahoma in song to be OK! in their eponymous 1943 musical.

There’s also the OK Corral in Tombstone, Arizona — but in this instance, OK stands for Old Kindersley and the infamous 1881 shootout that supposedly took place there but actually occurred down the street.

Internationally, OK has travelled remarkably well on the wings of American popular culture — and found a niche in the digital era, fitting easily into 140-character Twitter and text messages.

“It’s a nice, short abbreviation and it fits abbreviations in other languages,” said Metcalf, the executive secretary of the American Dialect Society who teaches at MacMurray College.

“It’s distinctive, yet easily pronounced and very readily understood … It uses the vowel O, the vowel A and the consonant K — and those are found in almost all languages of the world,” he added.

“So if you’re speaking with somebody who has a totally different language than you, chances are you can get by with gestures and OK in various tones of voice.”

Metcalf, who blogs about the English language for the Chronicle of Higher Education, personally celebrates OK’s birthday by ordering up to four dozen frosted cookies with OK in green on a white background.

In New York, retired English tutor Henry Nass has been pounding the sidewalks of Manhattan, handing out cards to passers-by inviting them to celebrate “Global OK Day”.

“Some people say OK too much. I can’t say there’s anyone who uses it too little,” Nass, who is making customized US postage stamps honouring his pet word, said in a telephone call.

Letting the anniversary pass without fanfare was Okay, Oklahoma, population 620, where residents trace its toponymy to the long-gone Okay Truck Manufacturing Company in the early 20th century.

Four hours’ drive from Okay, OK, as it’s known by the US Postal Service, is Okay, Arkansas — but don’t expect any OK festivities there, either.

The one-time limestone quarry town has been all but abandoned for years. 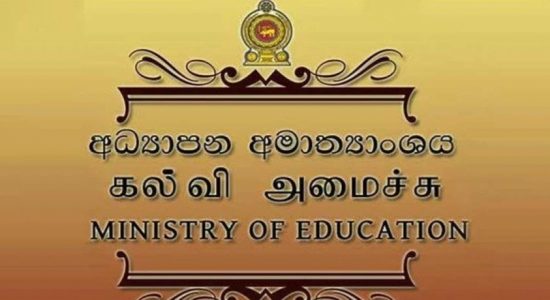 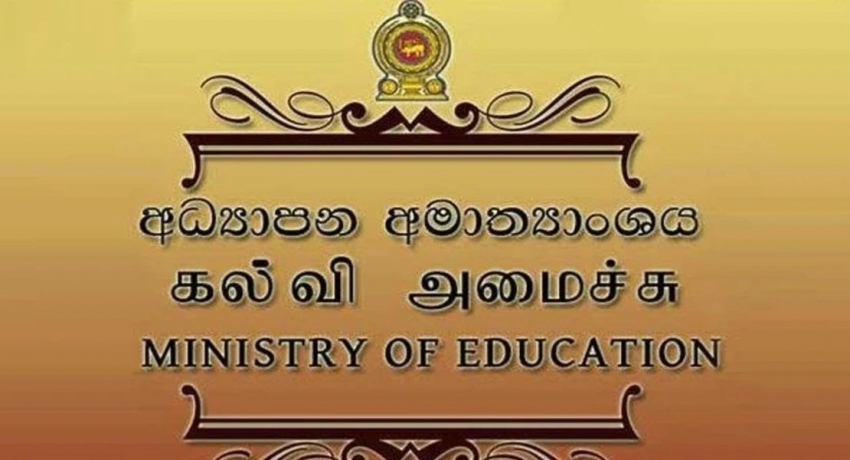 English textbooks to be provided to first and second grad...

Memory lane studded with awards and accolades as newsfirs...

John Keells Holdings spotlights skill and ability with it...