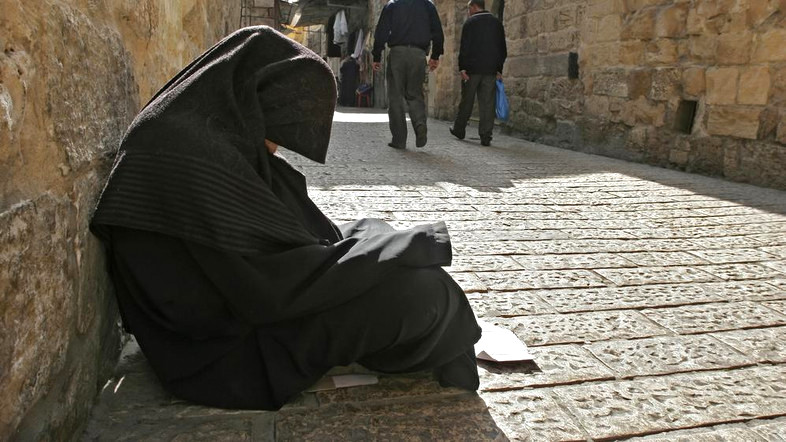 A 100-year-old woman in Saudi Arabia, who spent decades begging on the streets, has died leaving behind a secret fortune of gold coins, jewellery and a real estate portfolio worth a whopping USD 10,66,580.

The blind woman had begged for 50 years on the streets of Jeddah, before she suddenly died at her home, leaving behind a sizable fortune.

Known as Eisha, the beggar had amassed a fortune valued at Saudi Riyal 3 million (USD 799,935), including four buildings in the Al-Balad district of Jeddah, and an additional Saudi Riyal 1 million (USD 266,645) in jewels and gold coins.

Ahmed Al-Saeedi, who grew up with Eisha, said she did not have any relatives except her mother and sister, who were both beggars, ‘Saudi Gazette’ reported.

Al-Saeedi claimed that Eisha had given him her will, which stipulates that all her money and property should be distributed among the poor. Al-Saeedi said he had informed the authorities, but there was no response.

He said Eisha’s wealth had increased after her mother and sister died and she inherited their property.

Al-Saeedi said that when he discovered Eisha was a millionaire he advised her to give up begging, but she refused to do so saying that she was preparing for hard times.

Several families that live in Eisha’s properties claim the old woman never charged them rent. It is not known if they will now be evicted. 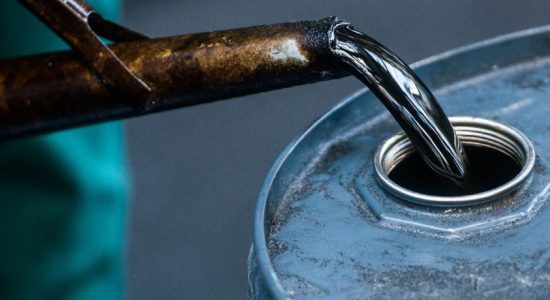 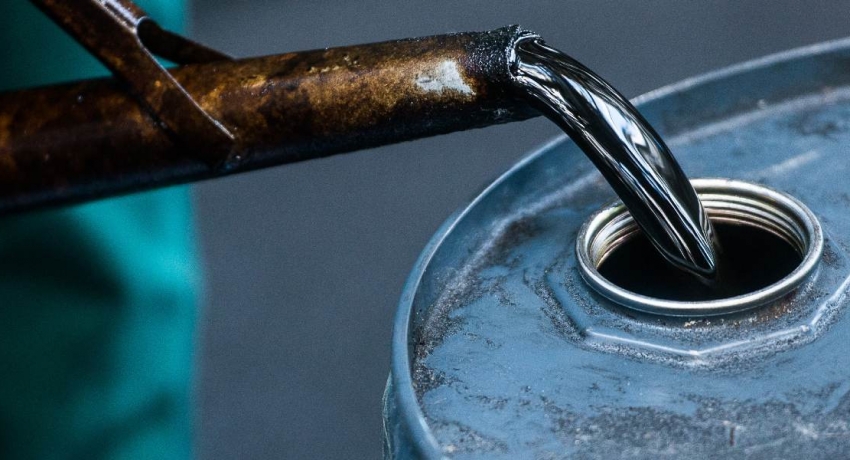