The 150th Police Heroes’ Day Commemoration was held at the Police Field Force Headquarters in Thimbirigasyaya on Friday.

The event held to commemorate 3107 police heroes, was graced by the Inspector General of Police.

Police Heroes Day is commemorated annually on the anniversary of the death of Constable P.C. Saban, who was shot and killed by Mammale Marikkar a friend of the outlaw Saradiel, on March 21, 1864 in Uthuwankanda.

Salutations were paid to the memorial following the commemoration of those officers who sacrificed their lives to ensure law and order.

The Ayurveda Medical Centre constructed on the premises of the Police Field Force Headquarters, was also declared open today parallel to the commemorative event. 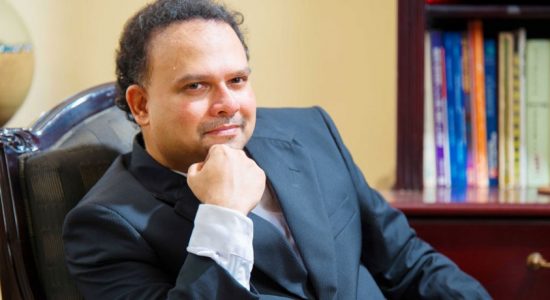 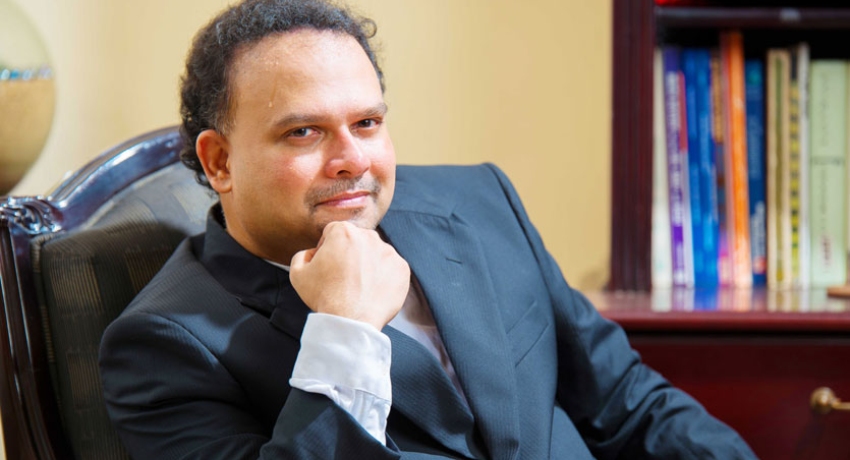