A United States-led team of astronomers have discovered what many consider the holy grail of their field: ripples in the fabric of space-time that are echoes of the massive expansion of the universe that took place just after the Big Bang.

Gravitational waves are feeble, primordial undulations that propagate across the cosmos at the speed of light. Astronomers have sought them for decades because they are the missing evidence for two theories.

One is Albert Einstein’s general theory of relativity, published in 1915, which launched the modern era of research into the origins and evolution of the cosmos.

The general theory explains gravity as the deformation of space by massive bodies.

“Detecting this signal is one of the most important goals in cosmology today,” John Kovac of the Harvard-Smithsonian Centre for Astrophysics, who led the research, said in a statement on Monday.

The other theory that predicted gravitational waves is called cosmic inflation.

Developed in the 1980s, it posited that in less time than the blink of an eye after the Big Bang, the infant cosmos expanded exponentially, inflating in size by 100 trillion trillion times.

The Big Bang is the explosion of space-time that began the universe 13.8 billion years ago.

Einstein posited that space is like a flimsy blanket, with embedded stars and planets causing it to curve rather than remain flat.

Those curvatures of space are not stationary, Einstein said.

Instead, the gravitational waves propagate like water in a lake or seismic waves in Earth’s crust.

“This has been like looking for a needle in a haystack, but instead we found a crowbar,” team co-leader Clem Pryke, with the University of Minnesota, said in a statement.

Jamie Bock, a physics professor at the California Institute of Technology and co-leader of the study, added: “The implications for this detection stagger the mind. We are measuring a signal that comes from the dawn of time.”

Although the theory of cosmic inflation received a great deal of experimental support, the failure to find the gravitational waves it predicted caused many cosmologists to hold off their endorsement.

That may change after the announcement on Monday. “These results are not only a smoking gun for inflation, they also tell us when inflation took place and how powerful the process was,” said Harvard University physicist Avi Loeb.

The strength of the gravitational waves’ signal is tied to how powerfully the universe expanded during the brief era of inflation. 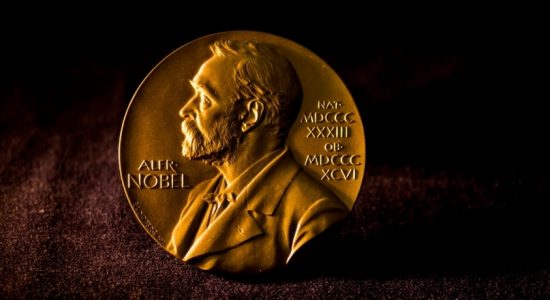 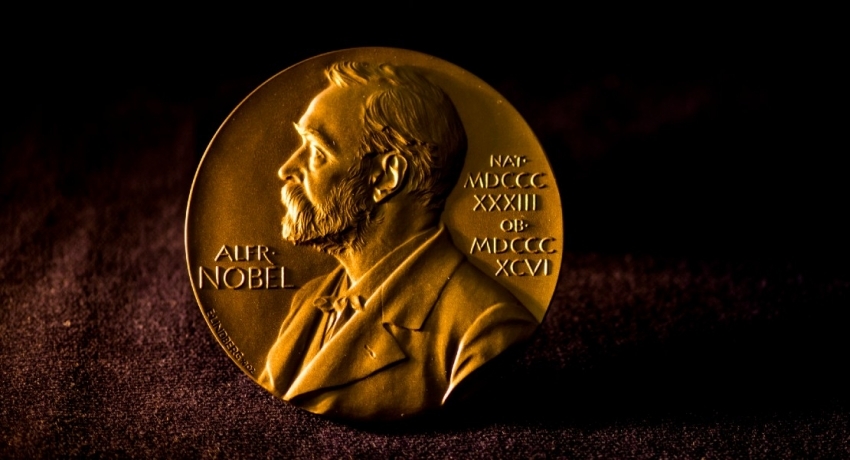