Killing a 500-plus pound boar might sound like a big deal. But for one American man North Carolina, it is just how he brings home the bacon.

When the pictures of the animal and hunter recently circulated on the Internet, Webb started fielding calls from the media. Webb told CNN on Thursday that while many people were astonished by the kill, he shot a boar of a similar size two years ago.

Still, friends and family were in awe.

“They were blown away. It’s not every day you see something that size,” Webb said. “They can’t believe something that big is running around the woods of eastern North Carolina.”

Webb, a firefighter in Conetoe, said the gigantic pig provided so much meat that it filled up his deep freezer. He gave a lot of meat away, but still has “a lot to last me a while.”

Webb, 34, said hunting isn’t about bagging trophies for him. He has been hunting since he was twelve-years-old and says it relaxes him and provides food for his family.

“The meat the pig provided and the memory that hunting provides is worth more than any trophy,” he said.

Webb and a few other of his fellow hunters at the White Oak Ranch Hunting Club had been tracking the massive hog since January on surveillance cameras they have placed throughout their hunting grounds.

They just didn’t realize how big a pig this was. 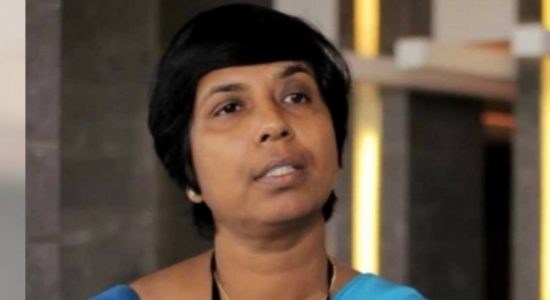 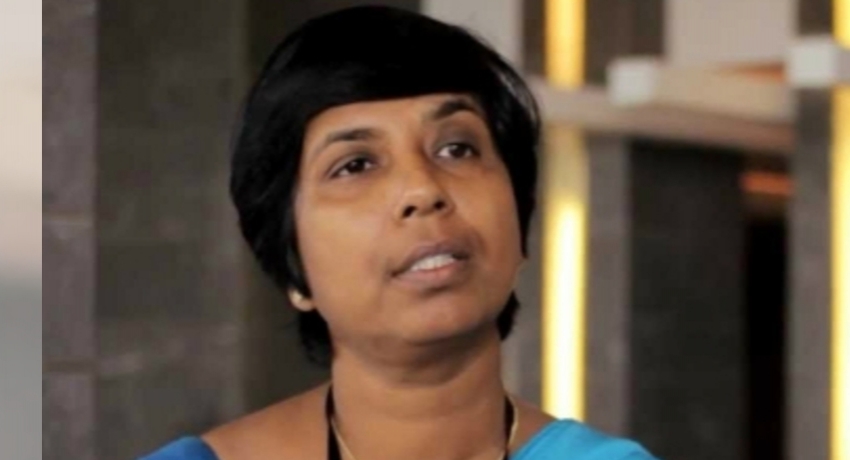