Special Envoy of the President on Human Rights, Minister Mahinda Samarasinghe says Sri Lanka’s opposition to the Resolution on Sri Lanka was a fight on a matter of principle and that Sri Lanka would not compromise on it.

Minister Samarasinghe made these observations when he addressed the Permanent Representatives and delegates of the cross regional Non-Aligned Group in Geneva, on the sidelines of the 25th Session of the Human Rights Council on Thursday.

Minister Mahinda Samarasinghe had noted that what is happening to Sri Lanka today, could happen to any other NAM country tomorrow.

He explained that Sri Lanka over the years was a country that had continued to engage with the international community and needed no resolutions encouraging it to do so.

Underlining the commitment of the Government of Sri Lanka to achieve comprehensive reconciliation, the special envoy of the president stated that, Sri Lanka was requesting the cooperation of the international community, especially the western nations to achieve this end.

The Minister says that while Sri Lanka has continued to demonstrate its cooperation with the UN and the international community through its bilateral and multilateral engagements, it was disappointing to note that the country had been singled out through this resolution.

Minister Mahinda Samarasinghe added that the country has its own domestic mechanisms to reach reconciliation and has continued to show progress and constructive engagement.

Minister Samarasinghe, together with Minister Nimal Siripala De Silva are due to address the African Group as well as the Group of Organization of Islamic Countries (OIC) next week. 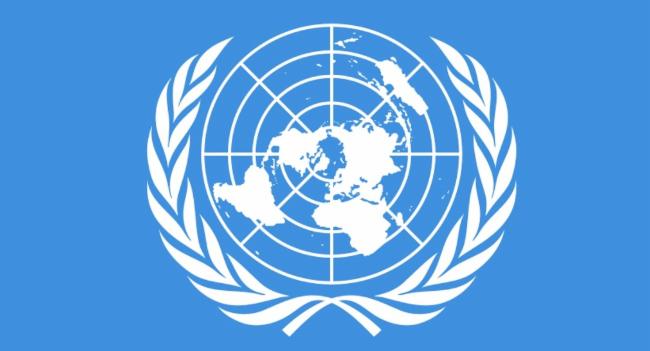