The Highway bus services Union has decided to reduce the present bus fares of those buses that ply along the Southern Expressway.

The Chairman of the Union, L.A. Wimalaratne says that this step was taken under the directives of President Mahinda Rajapaksa.

Accordingly, the bus fare rate from Kaduwela to Galle will be 420 Rupees.

Wimalaratne pointed out that the rate of bus fare from Kaduwela to Matara will only be 500 Rupees.

He added that the rates are applicable for both private and SLTB buses that ply along the expressway. 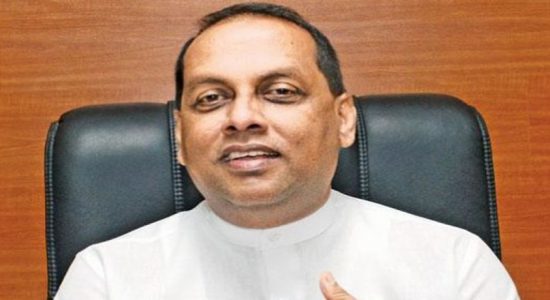 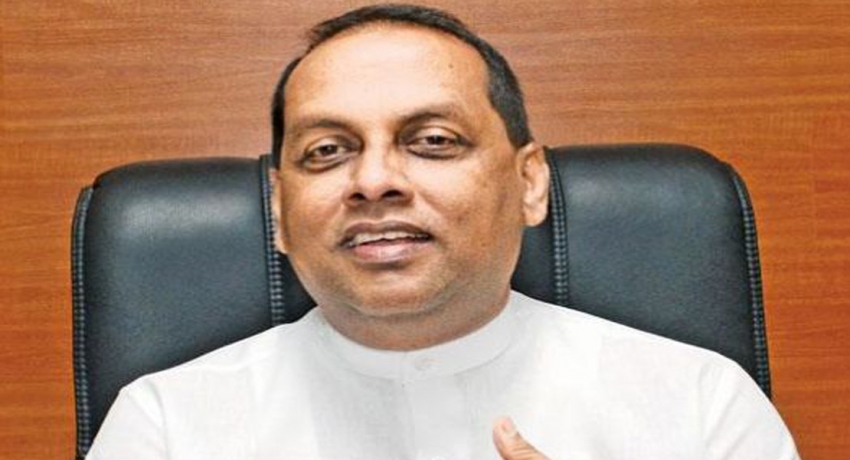