A tense situation arose at a rally organised by the JVP in Kiribathgoda on Sunday.

The movement of several buses and vehicles bearing posters of UPFA candidates prior to the rally, had triggered the incident.

The individuals who had gathered for the rally organised by JVP say that such acts are in contravention to election laws. Speaking at the event which was held after the tense situation subsided, leader of the JVP MP Anura Kumara Dissanayake shared these thougts:

“These people cannot implement the law. Is there a need for such a nation? the rule of law is one of the most important factors in a country. We require a country which metes out justice to everyone… ”

“What good could come out from such a country? The most important aspect of a country is upholding the integrity of law and order. We need the police, judiciary – institutes that will practice law and order equally, a country that would bring justice. Who can fight for such a country? Can ranil do so? Can he? Remember,  only the JVP could bring about such a fight. 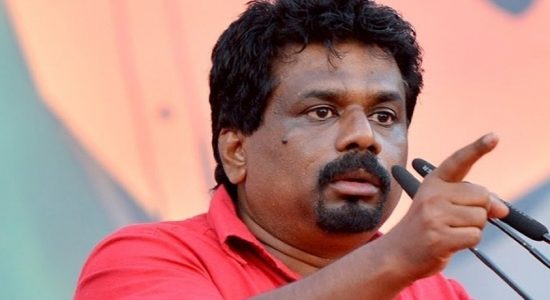 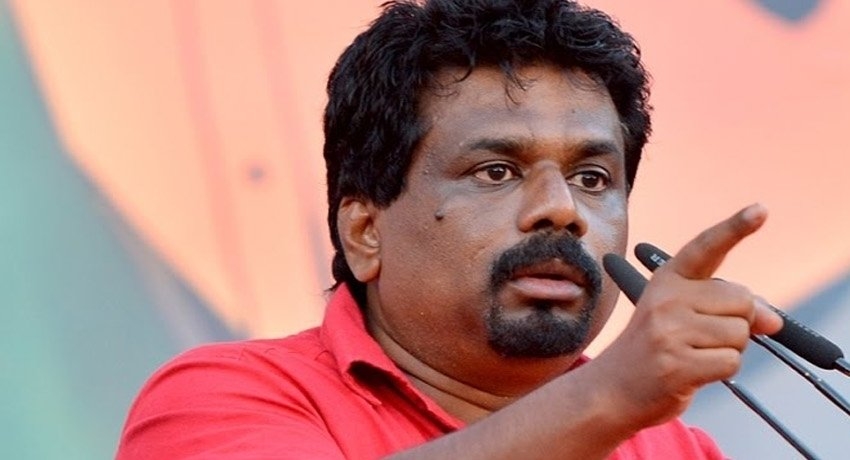