Will become the hell of Asia: not the wonder of Asia – says Sarath Fonseka

Will become the hell of Asia: not the wonder of Asia – says Sarath Fonseka

He made this statement at a meeting held in Moratuwa on Sunday. Speaking at the meeting,  Sarath Fonseka said: ” Your economy is being destroyed. We can see that in this country over the past seven years, 200 garment factories have closed down. In the next two to three years another 200 or 300 will be closed down.”

“Regardless of this country becoming the wonder of Asia, if this king continues to feed off it in this way, this will become the hell of Asia. The economy has been destroyed, agriculture is collapsing.”

” Reservoirs and waterways have seen no maintenance in ten years. All that money has been stolen. If it rains for two days all the reservoirs and waterways overflow. If it is dry for two weeks then they all dry up. Farmers cannot work in the Yala and Maha harvest seasons. The farmers pension scheme has also been cutback,” he stated.” 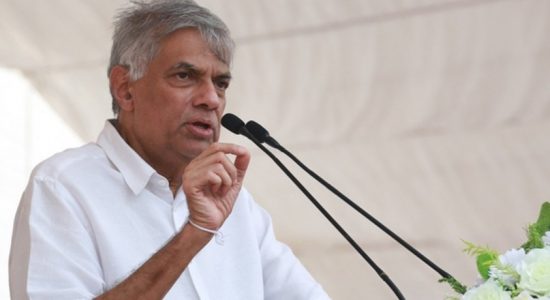 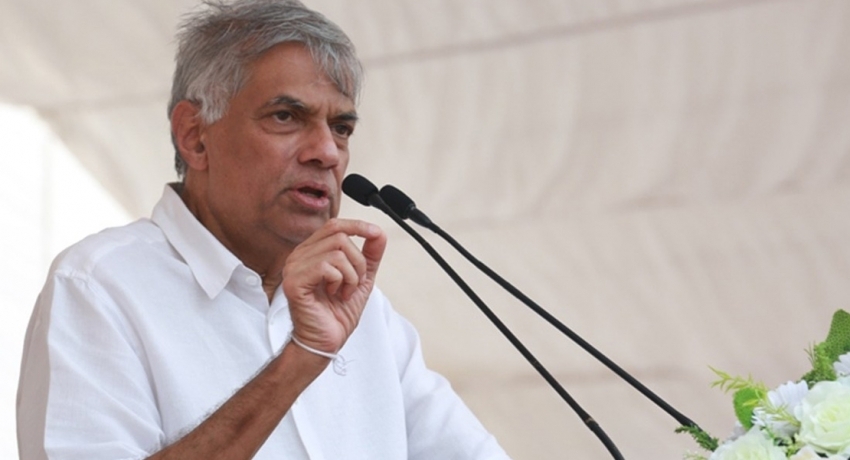