Today is International Women’s Day. It is commemorated under the theme Her strength is the strength of the nation

Additional Secretary to the Ministry of Child Development and Women’s Affairs, Ashoka Alawatte said that many programmes have been organised countrywide in light of International Women’s Day.

Meanwhile, Director of the Police Women and Children’s Bureau  L.P.F.P. Sandungahawatte said that complaints received on harassment of women last year show a decrease,  in comparison to the numbers received in 2012. 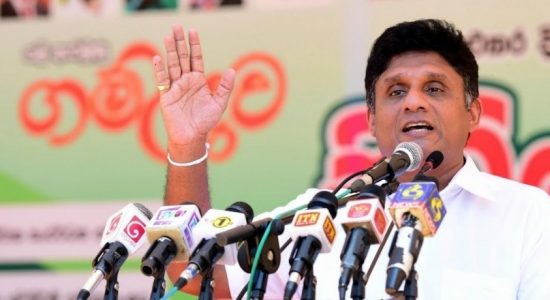 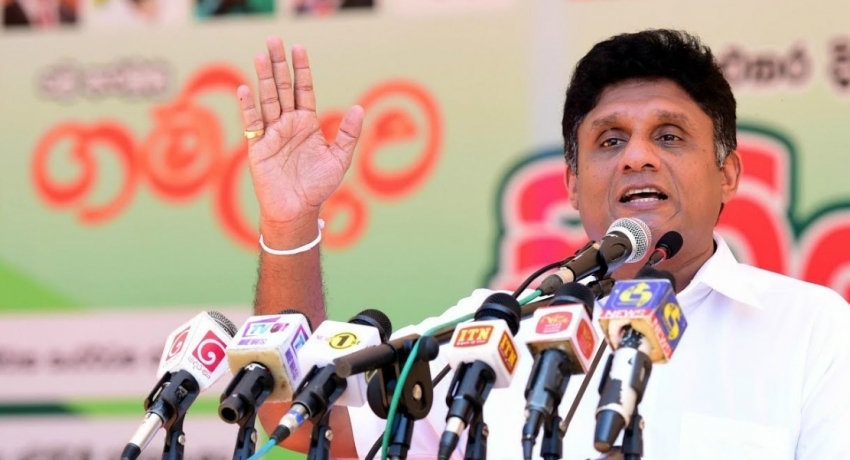